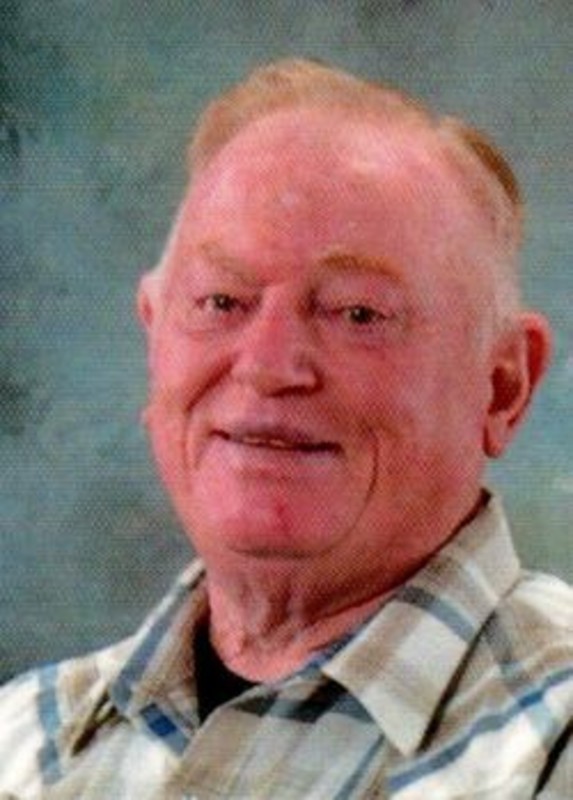 Walter Ruben Bowsman, 76, of Stockwell passed away at 11:08 pm on Tuesday, December 13, 2016 at his residence surrounded by his family. Walter was born June 4, 1940 in Newcastle to the late Harvey Ruben and Gladys Marie (Wise) Bowsman. His marriage was to Donna J. Dewey on June 8, 1963 in Greensboro and she survives. Walter was a farmer and had also worked for the Local #103 Union as a heavy equipment operator for forty-seven years before retiring in 2002. He was a member of the Clinton County Tractor Club and enjoyed being a grandpa, spending time with family, restoring antique tractors, attending plow days and gardening. Surviving along with his wife of fifty-three years are their children, Walter Bowsman (Tina) of Lafayette, Mary Wilson (Chris) of Frankfort, and Julie Graves (Lee) of Lafayette; his brothers and sisters, Raymond Bowsman (Letha) of Lafayette, Margaret Hinkle of Marion, Don Bowsman (Vivian) of Newcastle, Helen Dinning of Las Vegas, NV and Louie Bowsman (Phyllis) of Battle Ground. Also surviving are five grandchildren, Danielle, Madelyn and Keegan Bowsman, and Chelesa and Dylan Wilson. Walter was blessed with a lot of great friends and neighbors. Walter was preceded in death by a sister Ruth Ann. Visitation will be from 5:00 until 8:00 pm on Monday, December 19, 2016 at Soller-Baker Lafayette Chapel. Funeral services will be held at 1:00 pm on Tuesday, December 20, 2016 also at Soller-Baker Lafayette Chapel at 400 Twyckenham Blvd. Lafayette, IN 47909. Burial will follow at Yorktown Cemetery in Stockwell. Those wishing may contribute in Walter’s name to either Guardian Angel Hospice or Riley Hospital for Children.