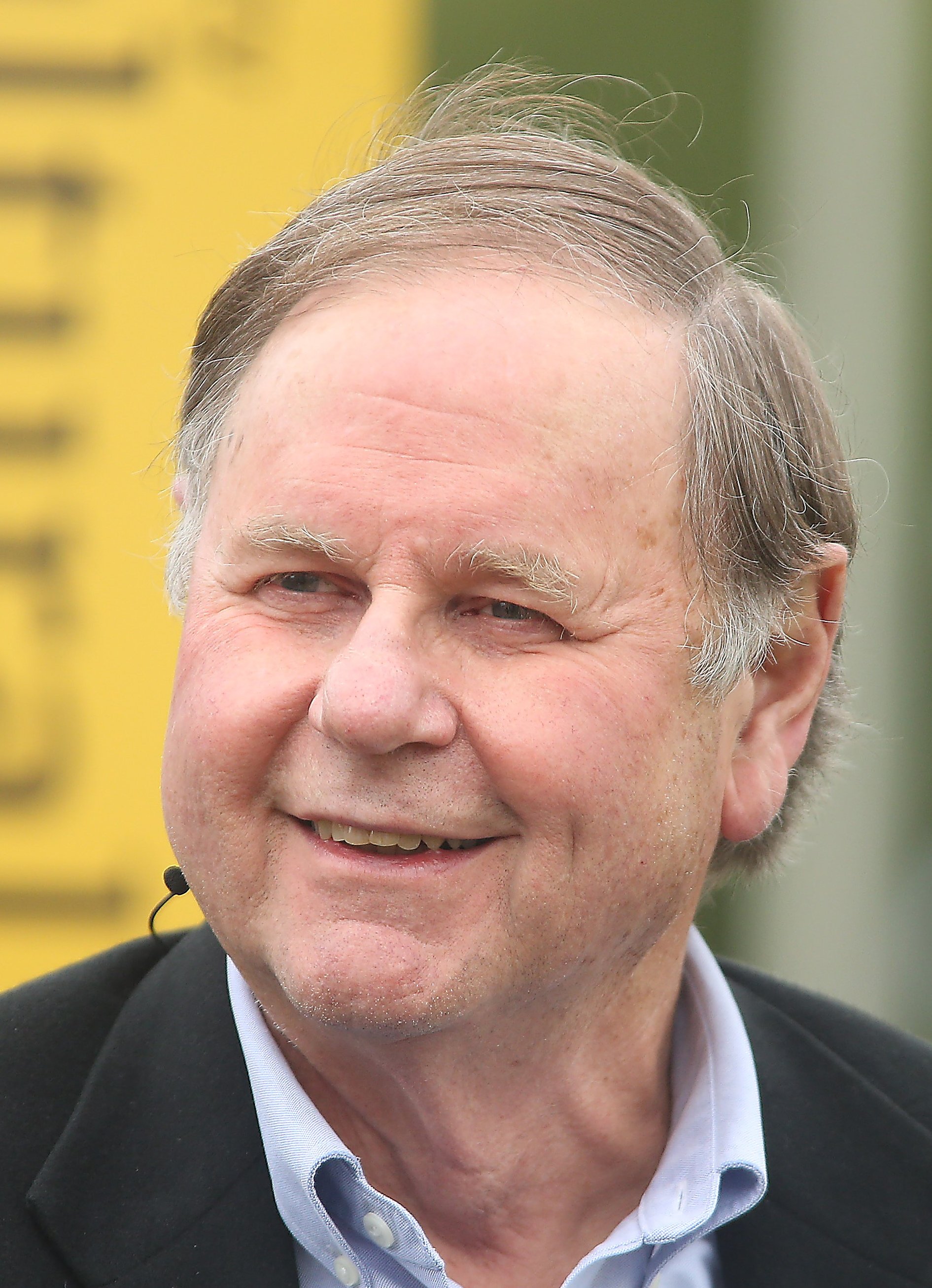 Wallace Edward Tyner (Wally) was born in the East Texas town of Orange on March 21, 1945. He grew up the oldest of four brothers (Jerry, Richard, and Rob) in Athens, TX where his family owned and operated a small grocery store. After receiving his B.S. degree in chemistry from Texas Christian University, Wally joined the Peace Corps and worked as a poultry volunteer in rural India. This work led him to pursue graduate studies in economics at the University of Maryland (M.A., 1972; Ph.D., 1977). Following a post-doc at Cornell, Wally joined the faculty of Agricultural Economics at Purdue.
During his tenure at Purdue, he made substantial contributions to the fields of renewable energy (particularly biofuels), resource economics and climate policy, institution building for trade and development in Morocco, and thirteen years as Department Head. Wally’s belief in interdisciplinary collaboration led him to work across disciplines at the university. He most recently served as the James and Lois Ackerman Professor of Agricultural Economics. He authored over 350 professional publications.
Wally was an excellent mentor to faculty, staff, and students. He advised a record number of Master and PhD students. For this work, he received the outstanding graduate student teaching and mentoring award from the Agricultural and Applied Economics Association (AAEA) and was inducted into the Book of Great Teachers at Purdue. Wally was also frequently sought out by policy makers, business leaders, and journalists for his insights and balanced assessments, and he was passionate about communicating his research results to these groups. He conducted over 100 interviews each year with major media outlets from around the world and was quoted in the Economist, New York Times, NPR, and Wall Street Journal.
Wally’s leadership and scholarship were widely recognized by his university, his profession, and nationally. He was awarded fellows of the American Association for the Advancement of Science, International Association of Agricultural Economists, and the AAEA. His research and engagement earned him the Morrill Award, Purdue’s highest award for impacts on society. In 2007, Senator Richard Lugar gave Wally the “Energy Patriot” award for contributions to energy policy analysis. He was also recognized by Governor O’Bannon with the State’s highest civilian honor, the “Sagamore of the Wabash.” Wally was proud to serve with the Moroccan delegation while negotiating the Morocco-U.S. Free Trade Agreement.
It was his stint in the Peace Corps that led him to meet his wife, soulmate, and partner, Jean. Wally and Jean were married in 1970 and had two sons, Davis and Jeff. Wally loved and was loved dearly by his family. Jean, Davis, and Jeff will cherish a lifetime of happy memories of their husband and father. These include three years spent living in Morocco, numerous excursions from Morocco to destinations in Europe, joyful family meals, holidays, and reunions, and late-night intellectual conversations. Wally gained two more children through his sons’ marriages – Davis to Katherine Smith and Jeff to Amy Wang. Over the past nine years, Wally became a grandfather to RJ, Adelle, Edward, and Austin, and he was embracing his new role as Gdad extraordinaire. Each summer Wally was instrumental in orchestrating a destination family gathering, which was a highlight of the year for everyone.
Wally’s sudden passing, from an aggressive form of lymphoma, has been shocking to all who knew him. He will be remembered lovingly by his family and many friends, colleagues, and trainees as a leader, mentor, and as a man of humor, kindness, conviction, and intellect. For those who wish to make a donation in Wally’s memory, please consider a fund that has been established for a scholarship in his name, to be used in support of Purdue Ag Econ students: giving.purdue.edu/inmemoryofwallacetyner or make donations payable to Purdue Foundation and mail to Purdue Foundation, 403 W. Wood Street, West Lafayette, IN 47907, and/or a donation to the Lafayette Urban Ministry: https://www.lumserve.org/donate/. A memorial service will be held September 29th at 1:00 pm in the Purdue Memorial Union.