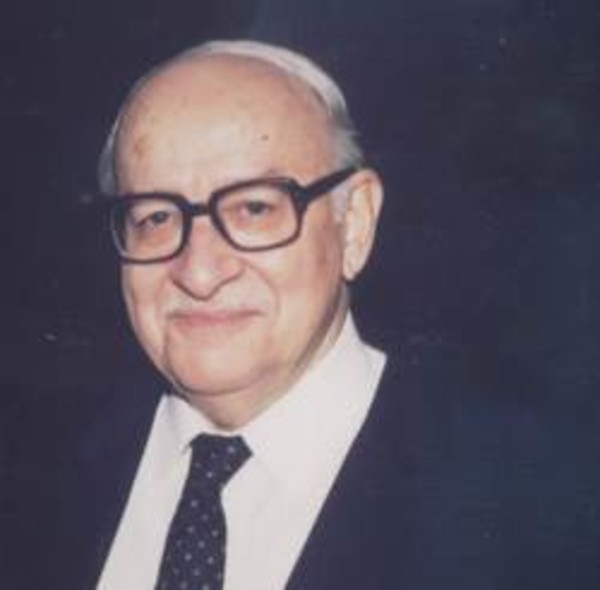 Wade Harvey Shafer born, June 21, 1923, passed peacefully from this earthly life into the joy of eternity on August 24, 2013. He was preceded in death by his beloved wife of 52 years, Julia Ann Burns. Together Wade and Ann enjoyed 22 years of military life before Wade retired as a Lt. Colonel from the US Army. Wade Shafer was a graduate of West Point Class of 1945 and Rensselaer Polytechnical Institute with a MS in metallurgical engineering. He traveled to Japan, Turkey and France in the course of this Army experience, often bringing the entire family along with him. This beloved family consists of Paul Shafer, Maryann (Shafer) and David Foster, Ruth (Shafer) and James Devenney, Nancy (Shafer) and Robert Vendley. These five years in Fontainebleau, France shaped the lives of his children by exposing them to the culture and language; which in turn, they have nurtured in their own children. Wade was so blessed to have also impacted the lives of his 11 grandchildren. These grandchildren shared many joys and travels over the years with their Grandpa. Chantal Forster (Alex Sielicki), Michelle Stevanovic (Vladimir), Marie-Claire Foster, Joseph (Faye Mulvanney) Foster, John (Colleen Erck) Foster, Grace Armbruster (Todd), each spent a summer living with Grandpa and Grandma while attending Purdue University. Grandpa took trips to Washington DC, Canada, and the Western Part of the US with his grandchildren following retirement as assistant director at Cindas Research Center, Purdue University. Many times Wade would take Paul's daughter, Marie Bernadette (Todd Samson) along so that she could form a bond with her cousins. Purdue Football was a big part of his life while living in West Lafayette. Game times often brought little reunions with his other 4 grandchildren, John Devenney, Tom Devenney, Robert (Meghan Forry) Vendley, and Katherine Vendley. Games against Penn State were cheered with vigor since the Devenney boys played football themselves in Lititz, PA. Now Grandpa will be cheering for Tom as he plays football for Penn State. Robert and Katherine wore the Purdue gear and hailed Grandpa's team since they live in North Carolina. The Carolina grandchildren came to West Lafayette and enjoyed their grandfather's love for the military. It must have had some impact, since Robert completed ROTC at Wake Forest and is now serving alongside his wife, Meghan, both as Army 1st Lieutenants in Afghanistan. Holidays were fond memories for Wade. He traveled to see his grandchildren out east riding the Strasbourg Railway for fun, or sharing family reunions with everyone in a huge house in Myrtle Beach. Wade was fortunate to also spend precious moments with his 16 great-grandchildren, Sasha, Katrina, Gabriella and Luka Stevanovic; Jade and Wade Kilborn; Hannah, Josephine, Elizabeth, Luke and Michael Foster; Ava, Emelia and Olivia Foster; Emmett Armbruster; Theodore Samson and they loved to visit Old Papa at University Place where he lived since 2006. These visits triggered an interest in pursuing a degree in health care for both Nancy and Katherine Vendley. Recently the family gathered to celebrate Wade's 90th birthday with a big bash! Wade was a faithful member of Blessed Sacrament Catholic Church, West Lafayette. He loved all his family including his brothers, Phillip (Mary Ellen), Lee (Doris), Larry (Becky) Shafer and sister, Wauline (Robert) Mather who also mourn his passing. He leaves behind numerous family members and friends who care deeply for him. Wade Shafer was a military man, an engineer, a husband, father, grandfather, and great grandfather. His proudest moments were when his children and grandchildren graduated from the university. Education was always important to Wade and from heaven he will eagerly watch for the younger grandchildren, Katherine, John and Thomas to complete their degrees too. Visitation will be from 5 -8 PM Friday at Soller-Baker West Lafayette Chapel, 1184 Sagamore Parkway West, with Rosary service at 7:30 PM. Mass of Christian Burial will be held 10 AM Saturday at the Church of the Blessed Sacrament, West Lafayette. Entombment will be at Tippecanoe Memory Gardens.