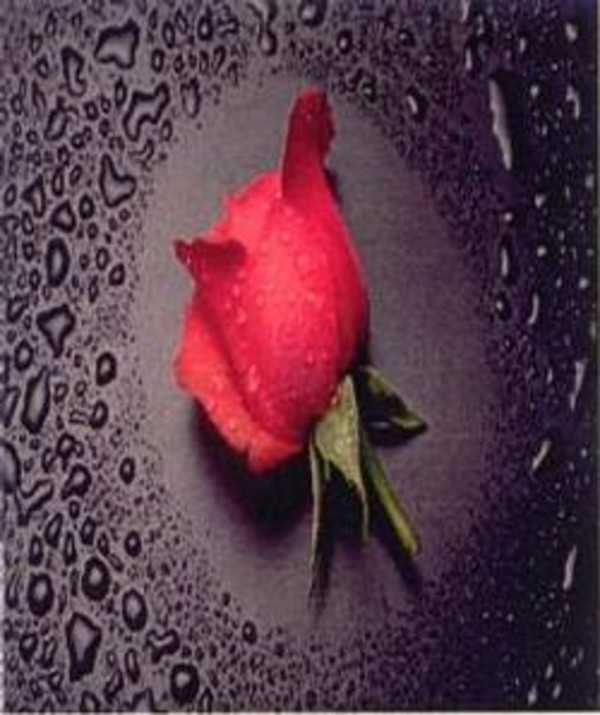 Virginia S. Thoma, 91, died peacefully in her sleep this past Sunday, October 16, 2011
at Saint Anne?s Home in Fort Wayne.
Born Virginia Carol Smith on July 16, 1920 in a small wood frame house in Delphi,
Indiana – – the home still stands to this day – – she was the third child of Frederick
Charles and Ellenora Pearl Smith. Much of her childhood was spent growing up on the
“Love Farm” in Monticello, Indiana. She graduated from Monticello High School in
1938.
Aspiring to greater things, Virginia was a student nurse at Home Hospital in Lafayette,
Indiana when, on February 2, 1939, she met the love of her life, Edward Charles
Thoma. They were married on December 17, 1939 at First Presbyterian Church in
Monticello. As was perhaps the custom in the day, their wedding was a featured article
on the first page of the local newspaper.
Virginia spent the next 45 years supporting Ed?s career as a Professor of Civil
Engineering at Purdue University, as First Lady to Ed during his presidency at Indiana
Institute of Technology in Fort Wayne, and finally, during Ed?s corporate career with
Magnavox and North American Philips Corporation. Meanwhile, she and Ed were
blessed with five children.
Before leaving their “home” in West Lafayette in 1963, Virginia and Ed proudly helped
found Covenant Presbyterian Church in West Lafayette, finally bringing a Presbyterian
Church “across the river”.
At the height of the Hungarian Revolution in the late 1950?s, Virginia and Ed helped
sponsor several refugee families. Those families ultimately became part of Virginia and
Ed?s family and remain so to this day.
During their nearly 67 years together as a married couple, Virginia and Ed lived in West
Lafayette; Fort Wayne; Stamford, Connecticut; Mesa, Arizona; and Fremont (Lake
George), Indiana.
Perhaps Virginia?s greatest accomplishment in life – – and the greatest complement her
family can bestow upon her – – was as a wife, mother and grandmother. The needs of
her family always came before her own, but in an unspoiling way (and she was always
sure to remind you when you were headed astray). Her love and grace touched all she
encountered. She is a special lady who will be sorely missed. Virginia and Ed were an
inspiration to all and by whom any should measure a loving marriage.
One would be remiss not to mention Virginia?s God-given gifts as an expert knitter and
crocheter. Her talents as a knitter were particularly renowned; she knitted dozens upon
dozens of afghans. In fact, if you ever met Virginia – – and she came to like you – – then
you probably have an afghan knitted by her in your school colors.
Virginia was also particularly fond of the poetry of James Whitcomb Riley. Many a night
– – especially at the family cottage on Lake Freeman – – she would read his works to her
children at bedtime. Two books were with her when she passed away – – the Holy Bible
and the complete works of James Whitcomb Riley.
Surviving are three sons: Dr. David E. (Pamela) Thoma and Mark A. (Mindy) Thoma,
both of Fort Wayne; Gary A. (Margery) Thoma of Trumbull, Connecticut; daughter,
Barbara Zoe Croy of Ottawa, Ohio; a sister, Helen, from Ontario, Canada, and a
brother, Richard, from Hobart, Indiana. She was preceded in death by her husband,
Edward in August, 2006, a daughter, Katherine Louise Thoma, in 1963, an older sister,
Agnes Louise, and a precious granddaughter, Martha Ann Croy.
Virginia loved and cared deeply for her family, including her 15 grandchildren, 23 great
grandchildren and many nieces and nephews. Visitation Saturday Oct. 22, 2011 from 12-2pm
At Soller-Baker West Lafayette Chapel 1184 Sagamore Parkway West , West Lafayette IN 47906
Funeral Service 2pm Soller-Baker West Lafayette Chapel.