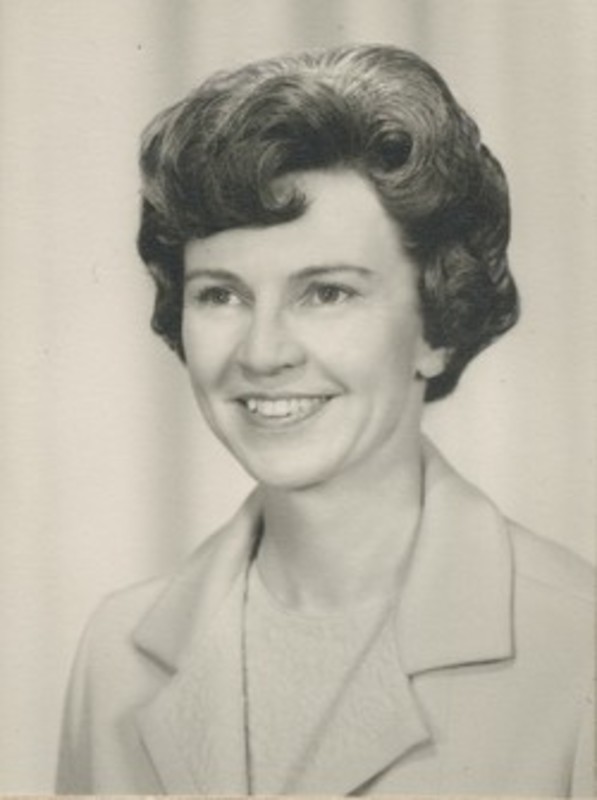 West Lafayette – Virginia C. Livingston, 94, of West Lafayette, died on Sunday, June 1, 2014 at Westminster Village in West Lafayette. She was born Virginia Isabel Capron on October 30, 1919 in Chicago, Illinois, the daughter of Walter and Edna Capron. One sibling: Robert Webster Capron (b. 1922 d. 1968). She graduated 25th in her class of 500 in June 1936 from Carl Schurz High School in Chicago and her family moved to Detroit later that year. Virginia worked at jobs earning eleven to eighteen cents per hour to pay her way through college: first Detroit Commercial College and eventually the University of Michigan where she earned BS and MS degrees in Chemistry and was a president of the Martha Cook women's dormitory. Virginia published a paper on the Surface Tensions of the Isomeric Octanes while doing research at Michigan. Virgina was married to Robert Livingston in 1943 for 31 years; they moved to West Lafayette in February 1946 where she raised four children: Doug, Roy, Peggy and Bruce. Other survivors include five grandchildren: Jason Livingston, Ethan Livingston, Ben Livingston, Annie Livingston and Lisa Livingston. In 1973, Virginia began her career as a secretary at Purdue where she worked for 37 years. In her spare time, Virginia enjoyed gardening, reading and volunteer work. A memorial will be held at Soller Baker Funeral home at 1184 Sagamore Parkway West on Saturday, June 7 at 4:00 PM, with visitation beginning at 3:30 PM. Per Virginia's wish, remains have been donated to the Anatomical Education Program at the Indiana University School of Medicine. In lieu of flowers, contributions may be made to the Martha Cook Building, 906 S. University Ave., Ann Arbor, Michigan, 48109, or to the PEO International Peace Scholarship Fund, 3700 Grand Avenue, Des Moines, Iowa, 50312.