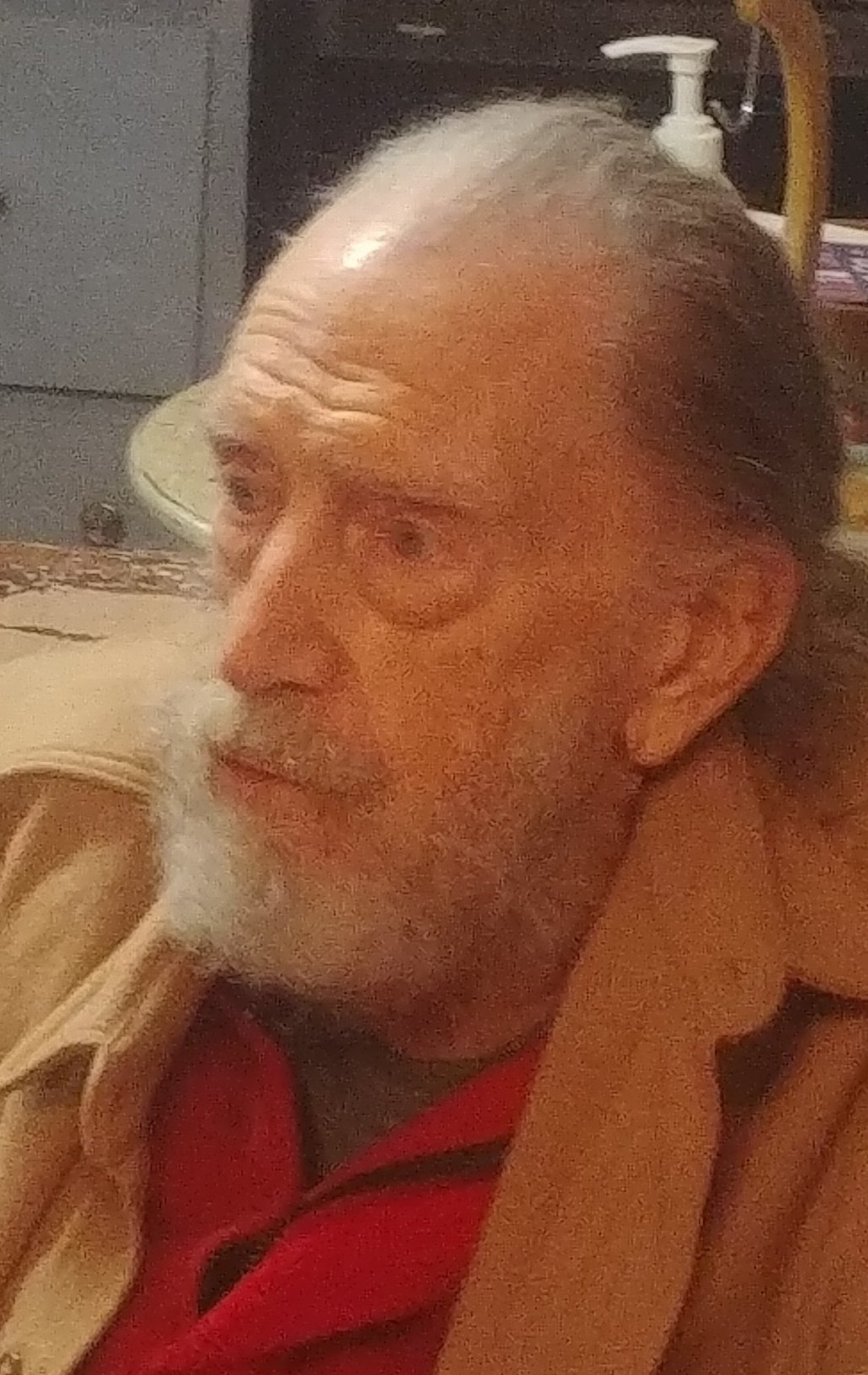 He taught courses on the history of science and European intellectual history at Purdue University for more than forty years. His research interests yielded a book, The Social Physics of Adam Smith, and many scholarly articles including several that were published in Scientific American.  Always a popular teacher, his lectures were sprinkled with humor, puns, and other witticisms. He was intensely interested in the history of firearms and weaponry, extra-sensory perception, and Native American lore.

His 37-year marriage was to Mary Ann Guthals. To them were born two children, Elizabeth Ann Foley, now of New York City, and Mark Christopher Foley of Austin, Texas.  Other survivors include his sister Verna Arlene Ruddick and his grandson William Timothy Foley.

Tributes to his life are planned for this summer during the annual Sacred Nations Sundance in Indiana and at the sundance at the Pine Ridge Reservation in South Dakota, an event which he frequently attended.  Locally, he will be honored at a memorial service on Saturday, June 5th at 3:00 p.m. at Soller-Baker Funeral Home’s West Lafayette chapel at 1184 Sagamore Parkway. A visitation period at 2:00 p.m. will precede the service.