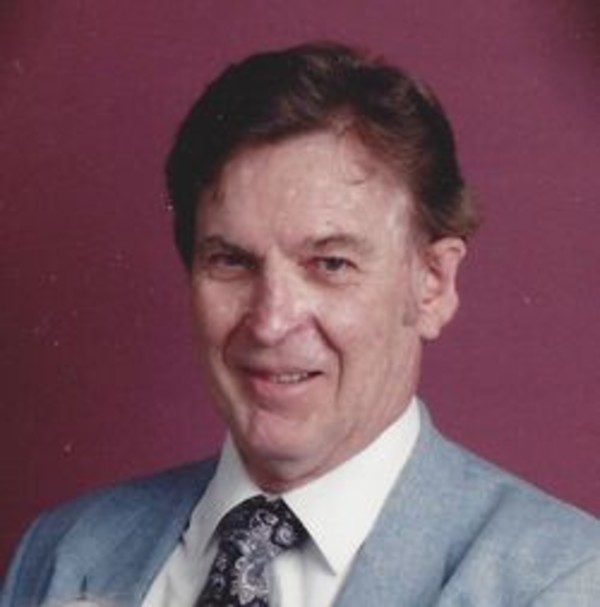 After 88 full years of a wonderful and remarkable life, Verliet “VL” Burrell passed from labor into rest on Saturday, February 24, 2018. Born at the height of the Great Depression in Macomb, IL to Virgil E. And Juanita K. (Crecilius) Burrell, he spent his early childhood years near Louisville, Kentucky and attended high school back in Macomb, where he lived with his uncle and aunt Elmer and Neva (Norris) Burrell. A veteran of the Korean War, he spent much of his time in the US Navy aboard a submarine. Upon discharge, he became an assistant manager for the Galloway Bakery of Macomb, IL until 1965, when he became the manager of Coeval, Inc., then a subsidiary of Archer-Daniels-Midland, until his retirement in 1992.

Verliet was, in addition to the AmVets and the American Legion, a lifelong member of several benevolent and civic organizations including the Moose, and a more than sixty-year member of both the Masons and the Elks. He was a dutiful son, brother, husband, father and uncle who cared devotedly for both his elderly and younger relatives. Also, he contributed generously to many neighborhood as well as national causes, supporting both projects and individuals, always emphasizing that education and employability were the keys to success. Having received GI Bill benefits and graduating from Western Illinois University, he encouraged both his children as well as others to take advantage of educational opportunities.

He will be remembered for his unique sense of humor and his generosity of spirit as well as his philanthropy. Everywhere he lived, he became the self-proclaimed “neighborhood mayor,” and was beloved and appreciated by many.

Now united in eternal life with his beloved wife “Polly Lee” (Stofft) Burrell, he is survived and lovingly remembered by his daughters Mary Anne/ “Mariana” Burrell, (CJ Howard) Nancy Cash (Steve) and his grandson Wyatt Cash (Amanda Condra, fiancée.) Other survivors include his brothers Clifford, Jerry and Douglas Burrell, his sister Mary Bruner and their spouses as well as nieces, nephews and others.

He was preceded in death by one infant sister, his parents, his son Rudy Burrell, his brother- and sister-in-law J.V. and Mary Ann Mackell, his uncle and aunt G.G. “Jack” and Louise Reed, and his wife of more than fifty-four years. Husband and wife will be inurned together at a later date in a private service at the Kentucky Veterans Cemetery in Radcliff, KY. In lieu of flowers, tax-deductible memorials may be made to the Mt. Hope Cemetery Association, c/o Mary Bruner, 24 Foxboro Rd., Brandenburg, KY 40108-9409, or to a worthy cause of your choice in his honor.