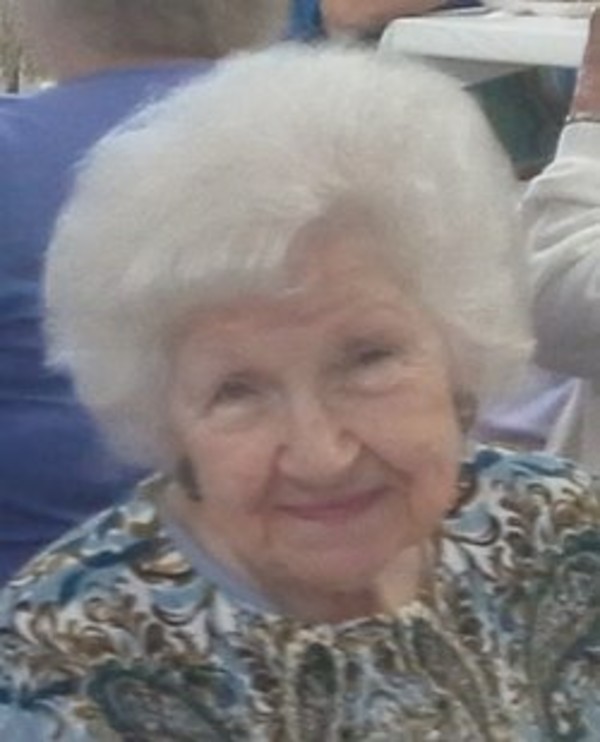 She was born December 23, 1925 in Benton County to the late Lee and Myrtle (Sturgeon) Copas.

She was preceded in death by a son, Monte Nelson, a daughter, Rise’ Nelson, six brothers and three sisters.