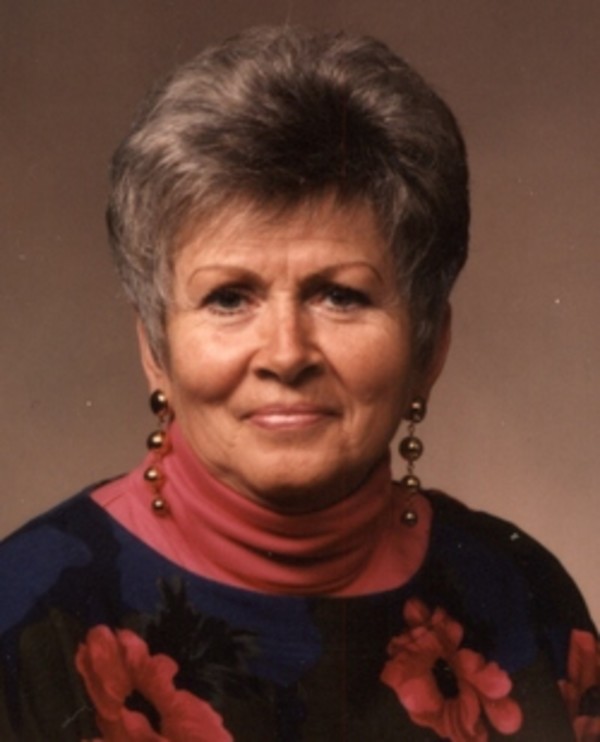 Trudy Kanitz, 77, of Lafayette, passed away at 11:26 am Tuesday, May 26, 2015 at St. Elizabeth East. She was born December 12, 1937, in Bavaria, Germany, to the late Joseph and Katherine Kaltenegger. In May of 1959 Trudy married Charles L. Kanitz in Fuerstenfeldbruck, Bavaria, Germany and he survives. Trudy was an avid gardener and loved to play cards. She was also an excellent cook. Trudy touched many lives throughout her time her on earth. She loved nature and all animals as evident by the many sick and injured creatures she nurtured back to health. Trudy was a loving mother and grandmother. She will be missed. Surviving along with Charles L. Kanitz of Lafayette are her children, Sharyl (Manfred) Gammerler and Charles (Nancy) Kanitz along with a sister Frieda J. (Paul) Yost all of Lafayette. Also surviving are six grandchildren, Michael Kanitz, Jaron Demerly, Charles R. Kanitz, Hali Kanitz, Marina Gammerler and Sara Elvendahl. She was preceded in death by a daughter, Lorna E. Kanitz Underhill and two brothers, Joseph and Walter Kaltenegger. Friends will be received from 6:00 pm until the time of the memorial service at 7:00 pm on Monday, June 1, 2015 at Soller-Baker Lafayette Chapel, 400 Twyckenham Blvd. Lafayette, IN 47909 Those wishing may contribute in Trudy's name to Almost Home Humane Society.