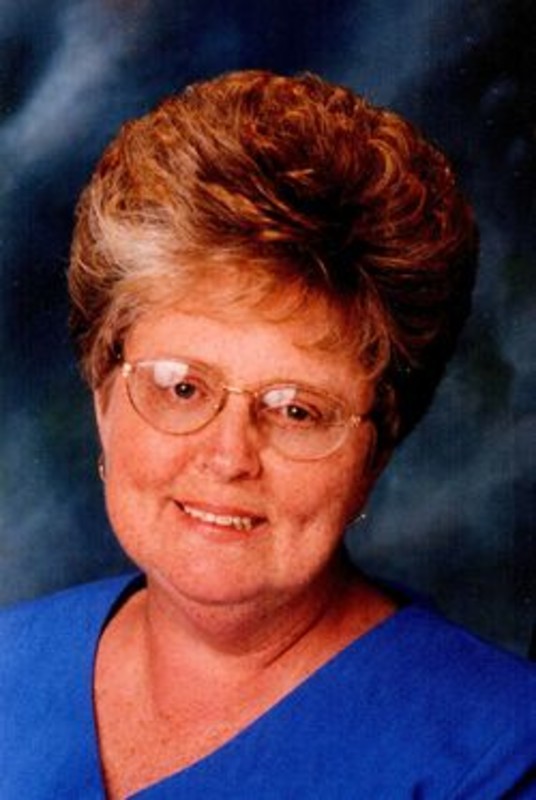 After graduating from Lafayette Jefferson in 1960, Tonda completed her certificate from Indiana Business College.

On August 14, 1965, she married Ronnie R. McClure at St. James Lutheran Church in Lafayette and he survives.

Tonda had worked as a bank teller and as a bookkeeper before retirement.

Surviving along with her husband, Ronnie are four daughters, Cheryl Ferguson (Todd) and Tammy Wilson (Tracy) both of Lafayette, Ronda McNamee (John) of Arcadia and Teresa Dugan (Ron) of Greencastle. Also surviving are four grandchildren, Adam Sharp, Jacob Ferguson and Victoria and Elizabeth Dugan. She also leaves behind her beloved cat, Jack.

Tonda was preceded in death by a brother, Terry Atha.

Friends may call from 5:00 until 8:00 pm on Wednesday, December 20, 2017, at Soller- Baker Funeral Homes Lafayette Chapel. Funeral Services will be held at 10:00 am on Thursday, December 21, 2017, also at Soller Baker Lafayette Chapel, 400 Twyckenham Blvd. Lafayette, IN 47909 with Rev. Dr. Daniel P. May officiating. Burial will follow at Rest Haven Memorial Park.

Those wishing may contribute in Tonda’s name to Rescued Treasure at 1021 Indianapolis Rd. Suite C, Greencastle, IN 46131.