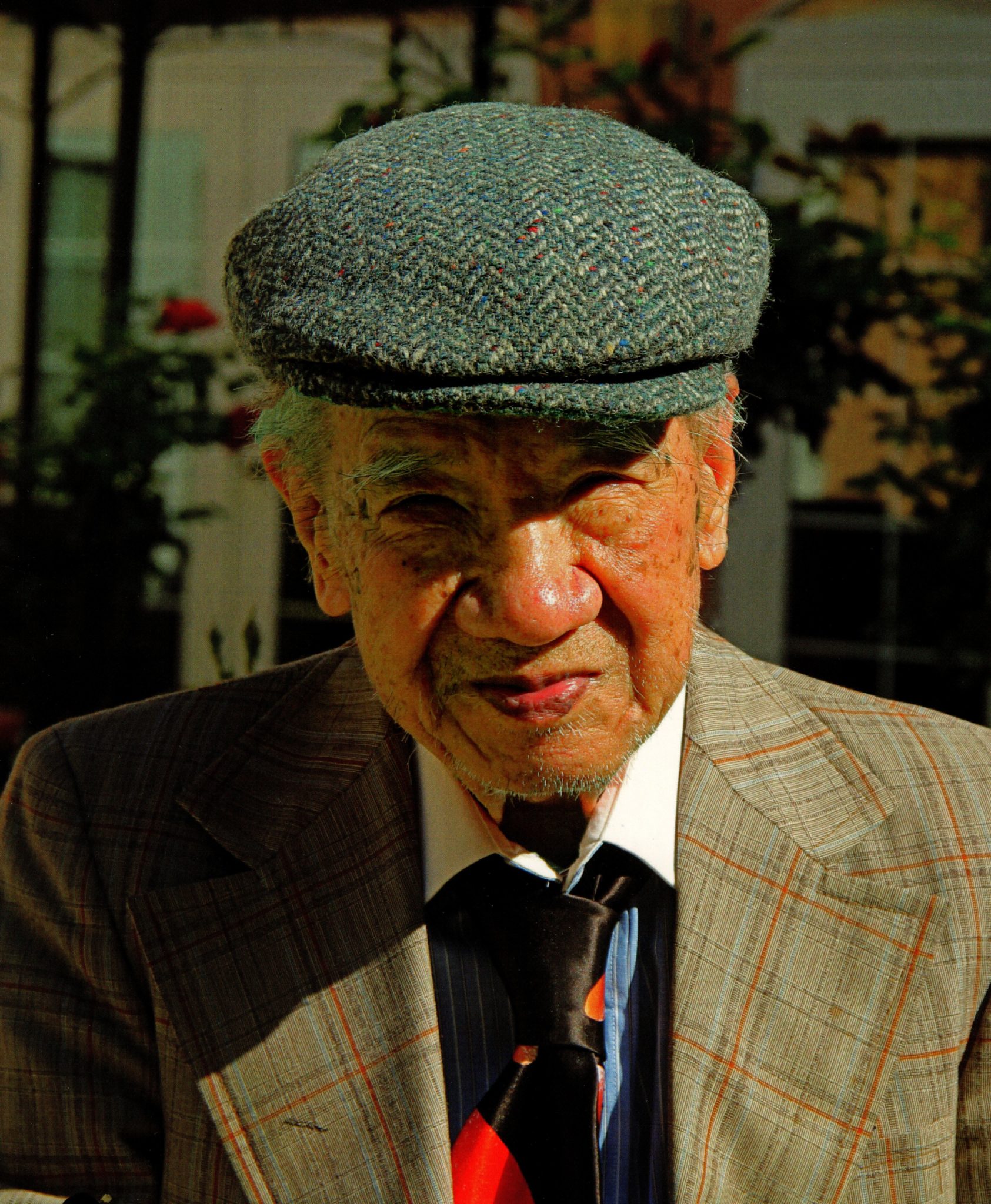 Tommy came to the US when he was 17 years old.  He enlisted in the US Army in 1942 during WW II.  He received 3 medals: WWII victory medal, Asiatic Pacific Campaign medal, and the Bronze Star.  After the war, he moved from San Francisco, New York City, and to Logansport, IN in 1955.  He owned and operated the China Lane Restaurant until 1986.  He moved to Alameda, CA in 1987 and lived there for 27 years until his move to Fremont, CA in 2014.  He eventually moved back to Indiana in West Lafayette in January 2019.

He is preceded in death by his Parents, his wife, Jeannie, and his oldest son, Henry.

You may sign the guest book and leave memories at www.soller-baker.com.