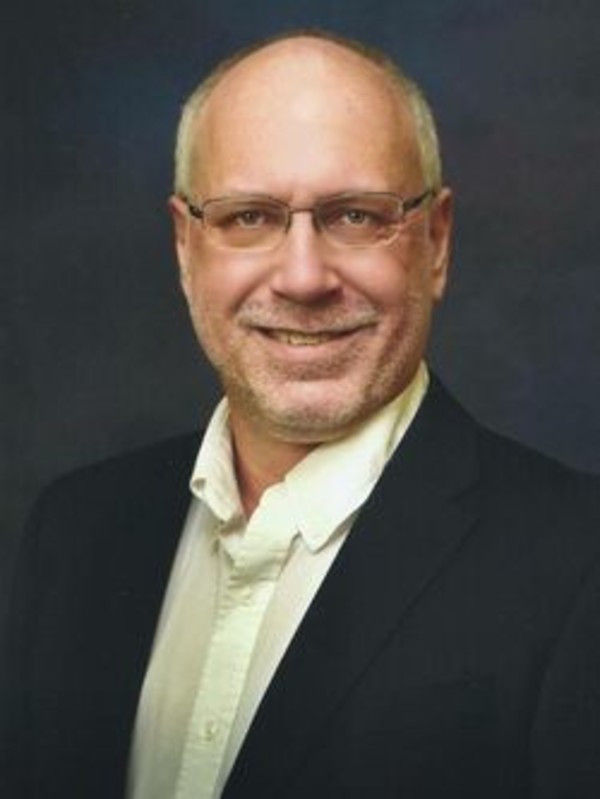 Timothy D. Simpson,55, passed away on December 14,2016 in his home. Born January 27, 1961 in Aurora, IL to James G. and Cleo Simpson. Tim spent his early childhood living in Sierra Leone Africa where his parents served as missionaries. Upon returning from Africa they settled on the Southside of Indianapolis, where Tim grew up and graduated from Southport HS. Tim attended Purdue University and received a Bachelor of Science in Chemical Engineering (‘82).

After college, he joined Pritsker & Associates, beginning to acquire the computer skills that would serve him well when he later joined the team at Fairfield Manufacturing. While at Fairfield Mfg (Oerlikon) he built a strong team atmosphere and became a longtime friend of many. He was loyal to both company and family, balancing long hours at the office with supporting his children in their endeavors.

Tim lived and breathed Purdue sports. He never missed watching a basketball or football game. A self-taught chef and original foodie, many a Saturday would find him grilling up his latest cuisine while cheering on the Boilermakers. He spoiled many a good walk chasing a little white ball with his weekend golf buddies.

Above all Tim adored his children, James William (wife Melissa) Simpson, Navarre, FL and Wendy Angela Simpson, Indianapolis, IN. Many will recall the great pride he displayed when talking about their amazing accomplishments.