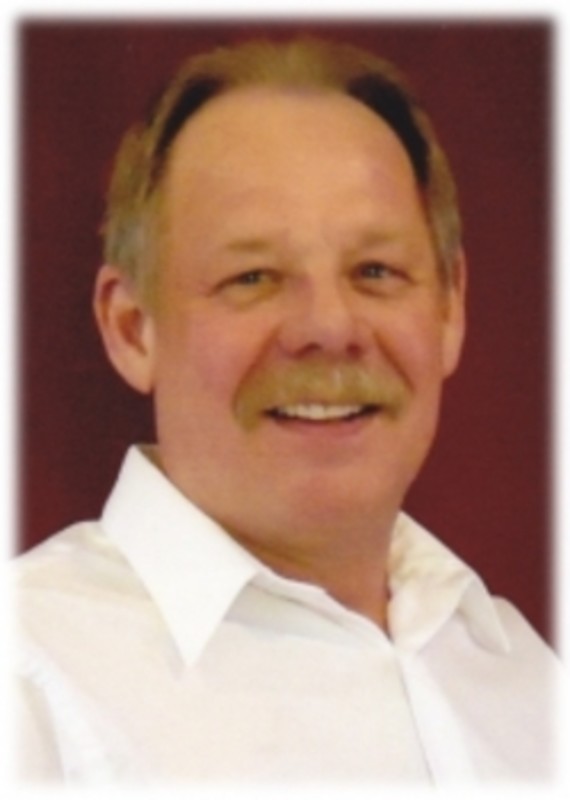 Agnes Horn, passed from this earth into Heaven Thursday, July 12, 2012, surrounded and embraced by her children, grandchildren and great grandchildren. The essence of “”Nanny”” is found in the words of American poet Robert Frost: “”We love the things we love for what they are””. Nanny did just that. She loved her church, her family, her friends and neighbors. She was raised and lived in West Point her entire life. Ag was a faithful life time member of West Point United Methodist Church. She chose to love, to care and to smile at all of life moments. These were not one time choices, they were life decisions. She was always active in the church and held many offices and also played the piano and organ for many years. Ag was a member of Golden Oldies, Wayne Township Home Ec. Club, Alcoa Retiree Club and a Pink Lady for Home Hospital. She was an active member of Shawnee Chapter#523, now affiliated with West Lafayette's Chapter of The Order of Eastern Star. She was their organist for 70 years. In May of this year, she received her 75 year pin in Eastern Star. She was also a past Matron of Shawnee Eastern Star. Ag was the daughter of August and Hannah (Eleming) Rosen. She graduated from West Point High School in 1932 and attended Lafayette Business College. She worked at the Tippecanoe County Court House in the County Assessors' office for 18 years. She married Kenneth E. Horn on September 2, 1939 and had three wonderful children, Billy R. Horn, Ted E. Horn and Jane Horn Sandefur. She and him had an amazing life together until he passed from this earth into Heaven on October 26, 1998. Surviving are her children, Ted E. Horn and Jane Horn Sandefur (husband Donnie), her grandchildren, Sha Sandefur Meihls (husband Aron) and Tiffany Jean Sandefur (partner Rob McKinney Jr.), her beloved great grandchildren; Hunter Michael Meihls, Hayvn LeAnn Meihls, Madison Jane Meihls and Robert Lee McKinney III, all of West Point. Also surviving are her Step Grandchildren, Dennis Oliver (wife Carol), Jeffrey Oliver and their children: Hannah Oliver, Ella Oliver and Gentry Oliver of West Point and surrounding area. She is preceded in death by; her husband, Kenneth Horn, her son Billy Rosen Horn, a granddaughter, Kelli Jean Horn 4 brothers, Alvin “”Gus”” Rosen, Frank Rosen, Edwin “”Tubby”” Rosen and Art Rosen, all of West Point. 2 sisters: Esther Rosen Washburn of Lafayette and Ruth Rosen Byers of West Point. In lieu of flowers the family asks that donations be made to Mintonye Elementary School Library. She always read to her children, grandchildren and great grandchildren or West Point United Methodist Church, Memorial Fund. The family will receive friends from 9:00am-10:30am, Thursday July 19, at the West Point United Methodist Church, followed by Eastern Star Rights at 10:30am and funeral at 11:00am. Pastor Jeff Stedge and Jane Horn Sandefur officiating. Burial will follow at West Point Cemetery.