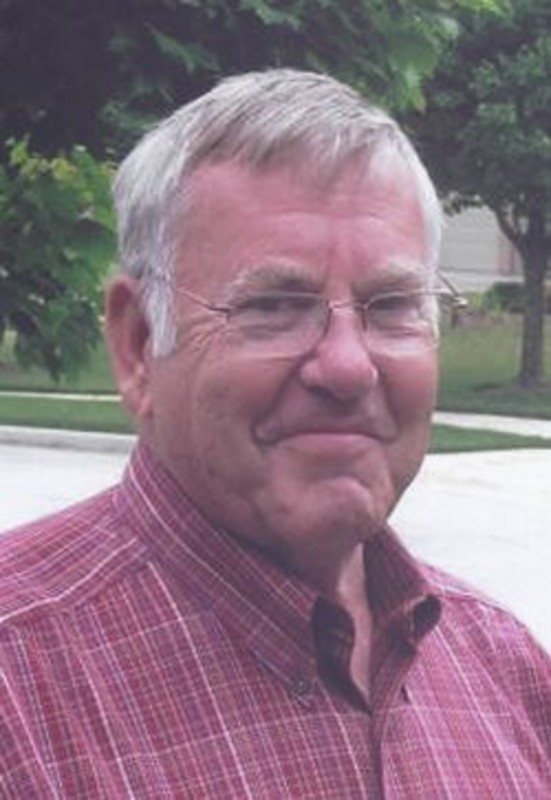 Dr. Thomas Trost Bauman, Professor Emeritus, passed away Saturday July 11, 2015 at his home in West Lafayette. Born September 11, 1939 in Lafayette, he was the son of Ronald Hawkins Bauman and Martha G. (Trost) Bauman. He is survived by his loving wife of nearly 50 years, Nancy L. (Sahnd). They were married on August 14, 1965 in Cincinnati, OH. Also surviving are his three children, Bob of Seattle, MaryBeth (Ken) Johnson of West Lafayette, and John (Emily) of West Lafayette; four grandchildren, Olivia and Luke Johnson, and Gretchen and Grant Bauman; his three siblings Ronald “Bill” (Irmgard) Bauman of Los Angeles, CA, Elizabeth “Sis” (Leslie) Graham of Lake Forest, IL and Naples, FL, and Richard (Sharon) Bauman of Punta Gorda, FL; as well as five nieces and seven nephews. Tom attended West Lafayette schools and graduated from WLHS in 1957 where he was active within the student body in numerous roles including student council president and 1956 football MVP. He remained close to his classmates and treasured their friendships, often organizing frequent class reunions and still attending Friday night games. As a lifelong West Lafayette resident, he often served as a West Lafayette and Purdue University amateur historian and tour guide for those visiting from out of town. He attended Purdue University, receiving a B.S., M.S., and PhD in Agriculture. He was a member of Sigma Alpha Epsilon fraternity. Following in his father's footsteps as a professor at his alma mater, he was appointed to the Botany and Plant Pathology Department, with a focus on Extension and Research. Tom and his students were well published in both scientific and Extension journals. He was awarded Master Farmer distinction in 2010. Tom's work was acknowledged worldwide and he was fortunate to frequently travel internationally to share his work; he particularly enjoyed his extensive efforts in Brazil and remained close friends with many Brazilian scientists. Although Tom was internationally recognized, he was humble and took his greatest joy in helping to train young people, future scientists and simply farming the black Indiana soil, whether it be corn, beans, weeds, or the greatest of hybrid sweet corn. Tom was a caring, kind, concerned person, especially sensitive to his graduate students and those who worked with him in the field. He respected Indiana farmers and enjoyed his many meetings with them, particularly his annual field day at the Purdue Agronomy Farm. Tom was a member of Central Presbyterian Church where he served as a Trustee. Tom loved his children and grandchildren. He attended almost every one of their sporting events, and enjoyed helping with homework, especially as a multi-generational math tutor. Tom remained jovial, kind, even-tempered and with quick wit and a wry smile throughout his lengthy illness. A visitation will be held from 1:00 pm until 2:30 pm in the Central Presbyterian Church parlor with a memorial service to follow at 2:30 pm on Friday, July 17, 2015. In lieu of flowers, contributions may be made to the Central Presbyterian Building and Grounds Fund; West Lafayette Schools Education Foundation, or St. Elizabeth Hospice.