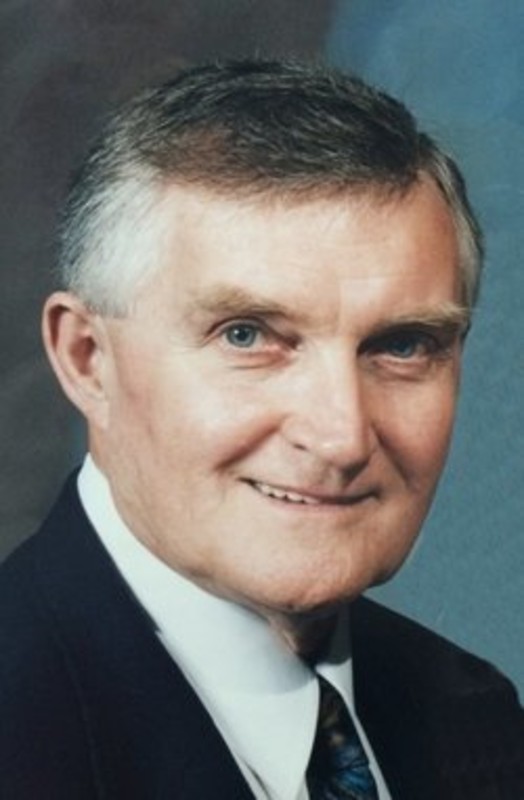 Thomas R. Fisher, 76, of Lafayette, passed away unexpectedly on September 16. Born in Lafayette, Indiana on April 6, 1938, he grew up on Kossuth Street and attended the old Jeff High School, graduating in 1956. He began classes at Purdue University that fall, but enlisted with the Navy in 1959. He served on both the USS Wasp and USS Essex, and was part of the 1962 Cuban Missile Blockade. He returned to Purdue after his Navy tour and received a B.S. degree in 1966. He married Lillie Joan Martin at the Quonset Point Naval Base on September 28, 1961, and she survives. Mr. Fisher worked at Rea Magnet Wire, Andover, Caterpillar, and most recently Purdue University where he was a facilities and office manager in the Entomology Department. He retired in 2009. He was a member of the Noon Optimist Club, past President of Lafayette Noon Optimist club and past Lt. Governor of Zone 6 of the Indiana North District of Optimist International. Mr. Fisher had a passion for all things mechanical, especially cars. He repaired and owned a 1969 MGB. He was fond of traveling, amateur astronomy, birdwatching, and was known for his recitations of Robert Service poems. Also surviving are his sister, Mary Ann Heath (husband, Jack), four sons, John Fisher of West Lafayette, David (wife, Liz Grauerholz) of Orlando, FL, James (wife, Caroline Carter) of Indianapolis, and Charles (partner, Tim Irvine) of Chicago, IL. Four grandchildren, Emma and Lara Grauerholz-Fisher and Susanna and Samuel Fisher, also survive. Preceded in death by his brother, Robert S. Fisher. In lieu of flowers, the family requests contributions to the Lafayette Noon Optimist Scholarship Fund, PO Box 2129, West Lafayette, IN 47996. Visitation will be from 1:00 pm until the time of the memorial service at 2:00 pm on Saturday, September 20 at Soller-Baker Lafayette Chapel 400 Twyckenham Blvd, Lafayette, IN 47909 with Pastor Dwight Monical officiating.