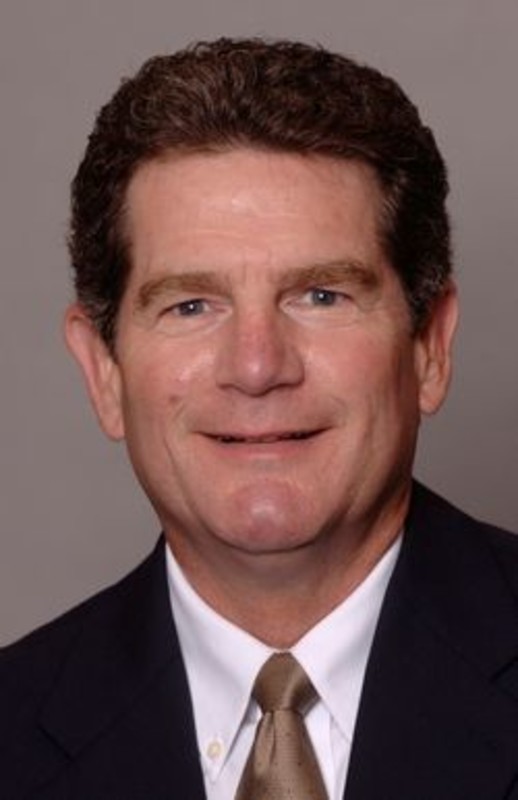 On January 24, 2014, Thomas James Reiter passed away in the comfort of his home and in the presence of his family in Lafayette, IN. Tom was 61 years old. Born in Milwaukee, Wisconsin, Tom had three lifelong passions: athletics, teaching, and his grade school sweetheart and future wife. An alumnus of Marquette University High School, University of Wisconsin-Madison, and Purdue University, Tom began his professional path as a high school English literature teacher and boys basketball coach. He then moved to collegiate coaching at various schools around the country, including Purdue University, writing three books and numerous articles on coaching philosophy along the way. Tom was an associate athletics director at Purdue at the time of his death. Tom was blessed with an engaging sense of humor, which served him well as he did what he loved most: interacting with people. He took genuine interest in the stories and lives of the friends he made along his journey and had a talent for finding the best in everyone. To scholar-athletes and their parents, as well as colleagues, Tom was an accessible, relatable individual who would excitedly discuss great American novels, potential Final Four contenders, or the best new bands. Ever the idealist, Tom found something positive in nearly every situation. Tom is survived by his wife of 37 years, Stacie Hitt, and sons, Matt and Dan. He is also survived by his brother, Jim. He was preceded in death by his parents, Lamar and Shirley. Visitation will from 5:00 until 8:00 pm on Tuesday and again from 9:30 am until the time of the service at 11:00 am on Wednesday, January 29, 2014 at Soller-Baker Funeral Home, 400 Twyckenham Blvd Lafayette, IN 47909 J. William Overbay will be officiating. In lieu of flowers, the family suggests a living or financial donation to Be The Match Foundation, a global organization matching living tissue donors with patients. Further information can be found at www.BeTheMatch.org.