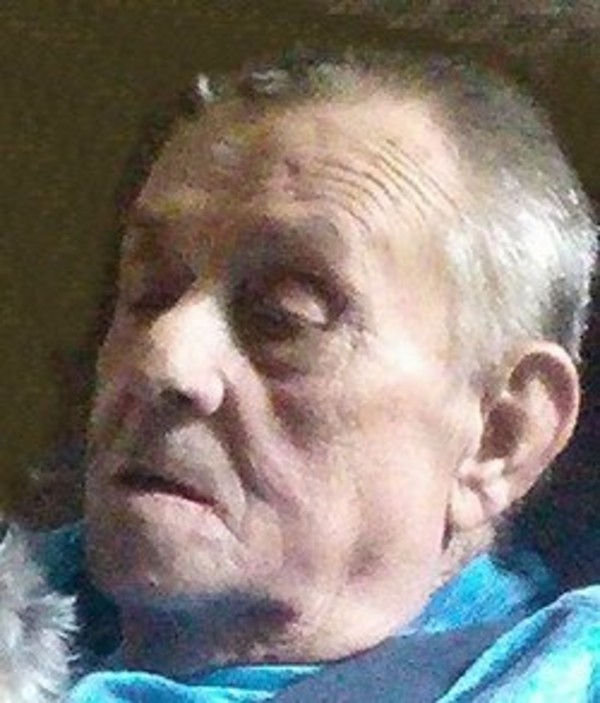 Thomas J. Shoemaker, 74, of Delphi, passed away at 7:13 am Friday, June 3, 2016 at IU Arnett Hospital.
He was born September 29, 1941, in Mulberry, to the late Perry and Anna Ward Shoemaker.
After graduating from Mulberry High School Thomas went to work for Fairfield Manufacturing as a forklift operator retiring after 37 plus years.
On September 14, 1991 he married Linda Seamans, she passed away on March 7, 2007.
Thomas enjoyed fishing, playing Bingo and going to the casino.
Surviving are two sons, Jerry Shoemaker of Monticello and Jeff Shoemaker of Delphi, a step-son, Michael Weger (Lori) of Lafayette and a sister, Nancy Amos of Thorntown. Also surviving are seven grandchildren and two great grandchildren.
He was preceded in death by a step-daughter Catherine, and a sister Patsy Graham.
Visitation will be from 12 noon until the time of the service at 2:00 pm on Sunday, June 5, 2016 at Soller-Baker Lafayette Chapel with Pastor Joseph Park Jr officiating. Burial will follow at Fairhaven Cemetery.
Those wishing may contribute in Thomas’ name to St Elizabeth Health Care at 701 Armory Rd Delphi, IN 47923.