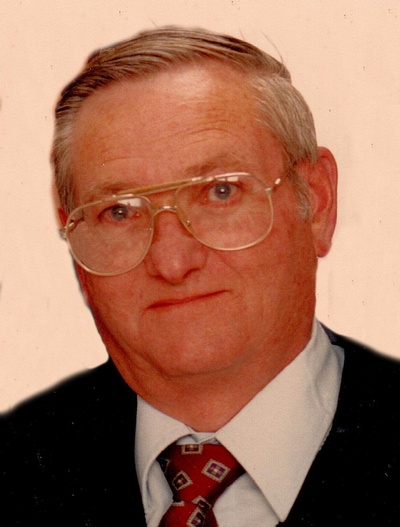 He was born May 2, 1943 in Lafayette to the late Thomas C. and Emma Helen (Fairchild) Rund.

Thomas married Chaloe Rund and she preceded him in death.

After graduating from high school Thomas joined and made a career of the United States Air Force retiring as MSGT after 20 years, serving from 1961 until 1981. After retirement Thomas attended Ivy Tech State College and received an associate’s degree in Heating and Air Conditioning, then taught night classes in HVAC, and proceeded to work maintenance at an apartment community.

He was a member of St. Mary Cathedral, was involved and attended weekly group reunions for the Cursillo movement. He enjoyed playing golf, traveling out west, volunteer work, and spending time with his children, grandchildren and great grandchildren.

Friends may call from 10:00 am until the time of the Funeral Mass at 11:00 am on Thursday, January 24, 2019 at St. Mary Cathedral in Lafayette with Fr. Kyle Neterer officiating.

Donation may be made in Thomas’ name to the American Lung Association.