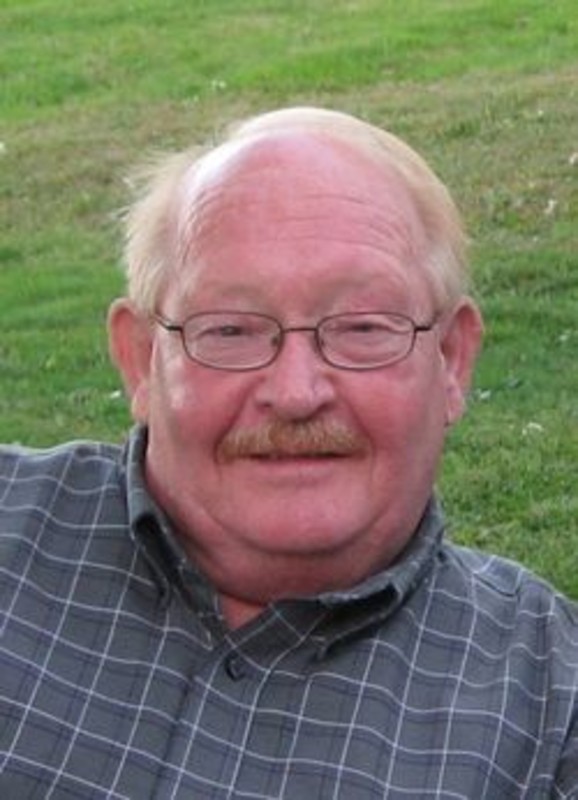 Thomas Edward Miller passed away at 11:30pm September 16, 2016 at IU Hospital in Lafayette. He was born November 7, 1949 in Seymour, Indiana to the late Edward D. Miller and Maxine Spurgeon.

In 1968, Tom graduated from Wendell L.Wilkie High School in Elwood, Indiana. He then attended Purdue University. During those years, he took great pride in performing with the Panther Band in Elwood and the Boilermaker Band at Purdue. He married his high school sweetheart, Linda Leonard, on June 10, 1972 in Elwood, Indiana.

Tom began his successful career in manufacturing at Chrysler Transmission in Kokomo, Indiana. In 1988, Tom moved his family from Elwood to Lafayette and began his career at SIA on April 10, 1989. During his 25 years at SIA he was a team leader, group leader, and product manager in multiple departments-although solving problems in Stamping gave him the most pride. He was very dedicated to the success of SIA and mentored many rising leaders. He earned his M.S. in Industrial Management from Purdue in 1998 while working full time. Tom retired January 5, 2015.

Tom was a true Boilermaker fan following the football and basketball programs for years. He loved playing cards and telling stories with family and friends.

Among Tom’s living family members are his wife Linda and his daughters Jenny Miller and Rachel Gray (husband Matt). He also leaves behind his brothers Bob Miller (wife Margie) of Elwood, and Steve Miller (wife Jane) of St Cloud, FL, and his brother –in- law Gene Smith (wife Sally) of Lafayette. He was preceded in death by his sister-in- law Sandra Houppert; sister Barbara Smith; and brothers Jack Miller (wife Chris) and Ron Miller (wife Esther). Tom will also be remembered by nieces and nephews whom he loved like children and grandchildren.

Memorial contributions may be made to Memorial Presbyterian Church, PO Box 70, Dayton, IN 47941.