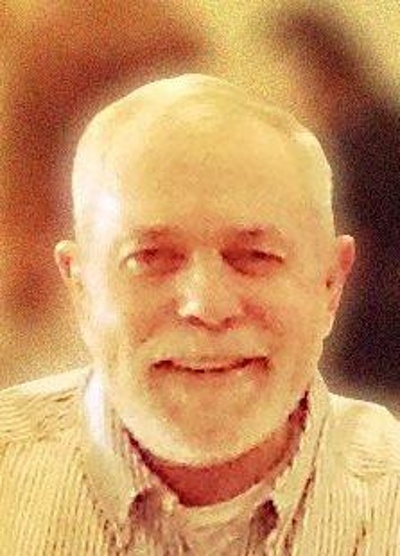 Thomas was a high school graduate and served in the United States Navy from February 17, 1970 – October 19, 1971. He worked as a commercial fisherman.

He is survived by a daughter, Shannon Steele of Charlotte, NC; son, Todd Freeman; and step-son Michael Weaver of Chicago.

Along with his parents, he was preceded in death by his wife Charlene Williams on December 18, 2018.

No services will be held.