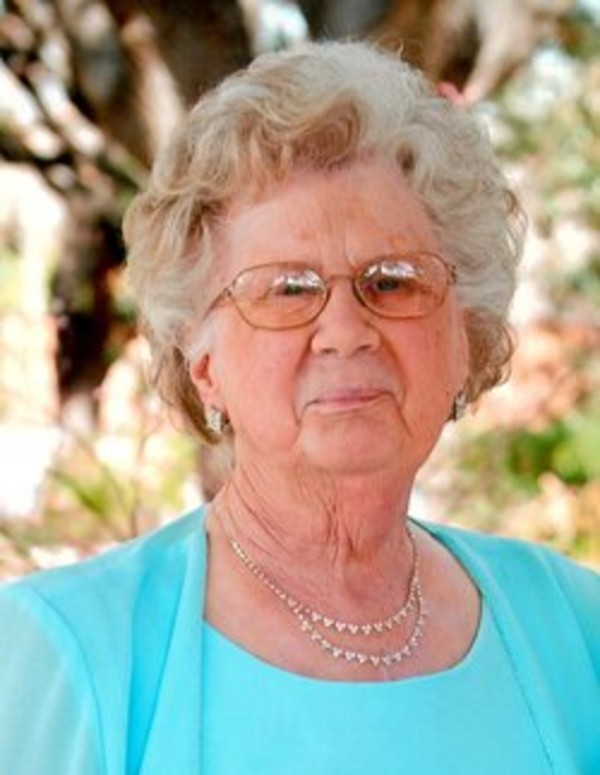 Theresa C. DeLong, 87, of Lafayette, passed away on Thursday, March 22, 2018 at Creasy Springs Health Campus.  She was born September 17, 1930, in Lafayette to the late Joseph and Clara Rost Held.

On August 26, 1950, she married Benjamin DeLong in Lafayette and he preceded her in death on September 9, 2009. She was a member of St. Lawrence Catholic Church and enjoyed sewing and gardening.

Memorial Contributions may be made to the charity of donor’s choice in Theresa’s memory.