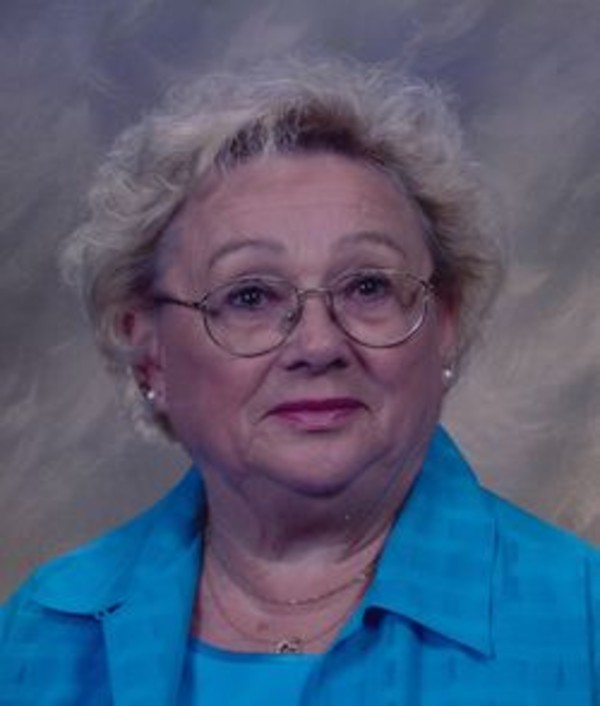 Thelma A. Williams, 90, of Lafayette, died at 3:17 p.m. Wednesday, January 9, 2013, at IU Health Arnett. She was born December 6, 1922, in Wolcott, to the late Richard Nightengale and Letha Shoemaker Owen. She graduated from Wolcott High School in 1941 and Schreiber's Beauty School. In 1951 Thelma married Kenneth L. Williams in Lafayette. He died August 3, 1998. Thelma owned William's Beauty Shop for 30 years and then worked for 15 years at Purdue University in the Biochemistry Lab before retiring. She was a member of Congress Street United Methodist Church and enjoyed spending time with family, flower gardening, her cats and reading. Surviving is a son Alan Williams (wife: Sandy), of Lafayette; a daughter, Lisa Mattox (husband: Stephen), of Columbia, Mo.; two grandchildren, Brett and Kristy Mattox; and a sister-in-law, Norma Jean Danaher, of West Lafayette. She was preceded in death by two infants Holly Ann and Corey Lynn. There will be private family services held. Those wishing may contribute in her memory to the American Cancer Society or Wildcat Wildlife Center Inc. at 4709 N. 400 W. Delphi, IN 46923.