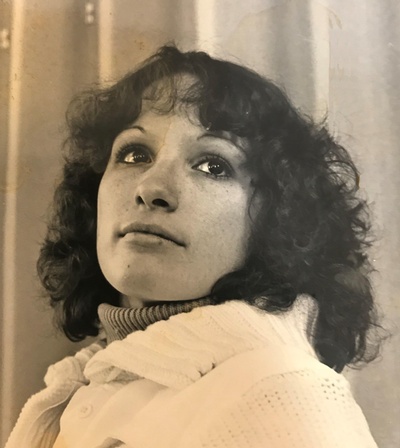 Theresa D. “Terry” Jelliffe, 61, of Lafayette, died March 14, 2019 at her home, surrounded by friends and family.  She was born October 31, 1957 to Roy Nunn and Donna (Shipman) Roeder. She graduated from Southport High School in 1976, and from there went on to serve in the United States Army and the Indiana National Guard. In 1992 she became Executive Director of the National Guard Association of Indiana, and then in 1996 was named President of the National Guard Executive Directors’ Association. She finished her career as a lobbyist for assorted Defense Industry concerns but remained focused on rights and benefits for the soldiers of the Indiana National Guard. Terry married James H. Jelliffe on May 30, 1981 in Indianapolis. She enjoyed working in her yard, sewing, singing, and finding great deals on mid-century furniture and antiques. Above all else though, she enjoyed spending time with young people.

A memorial service will be held on Sunday, April 28, 2019, at 1:30 pm, at Franklin Levering Cary Camp, 6286 IN-26, Colburn, IN 47905. All are welcome. Memorial contributions in Theresa’s name may be given to The Young Center for Immigrant Children’s Rights. They are located at 6020 South University Avenue, Chicago, IL 60637, or at www.theyoungcenter.org.