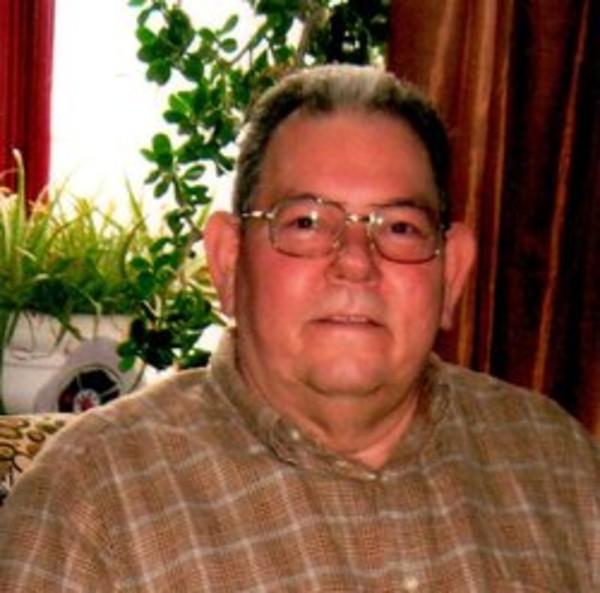 Teddy graduated from Lafayette Jefferson High School and served in the Marines Corps from 1961 to 1965.  His motto was “once a Marine always a Marine”.

Teddy worked as a Union Carpenter with the Carpenters Local Union 215 for 40 years.  As a member of the Union, he had been Recording Secrtary, Financial Secretary and Trustee.

Teddy was a Charter Member of the Wea Volunteer Fire Department and had been Director of the Dayton Summer Recreation program.    He was a Life Member of the American Legion Post #11 serving in the Honor Guard and Firing Squad.  In 2009 Teddy was the American Legion Post #11 Legioneer of the Year and was also a member of 40&8 Voiture 364.  Teddy enjoyed woodworking, cards, traveling, sports and Alabama Football.

Memorial Contributions may be made to: American Legion Post #11 Honor Guard and Firing Squad in Teddy’s memory.