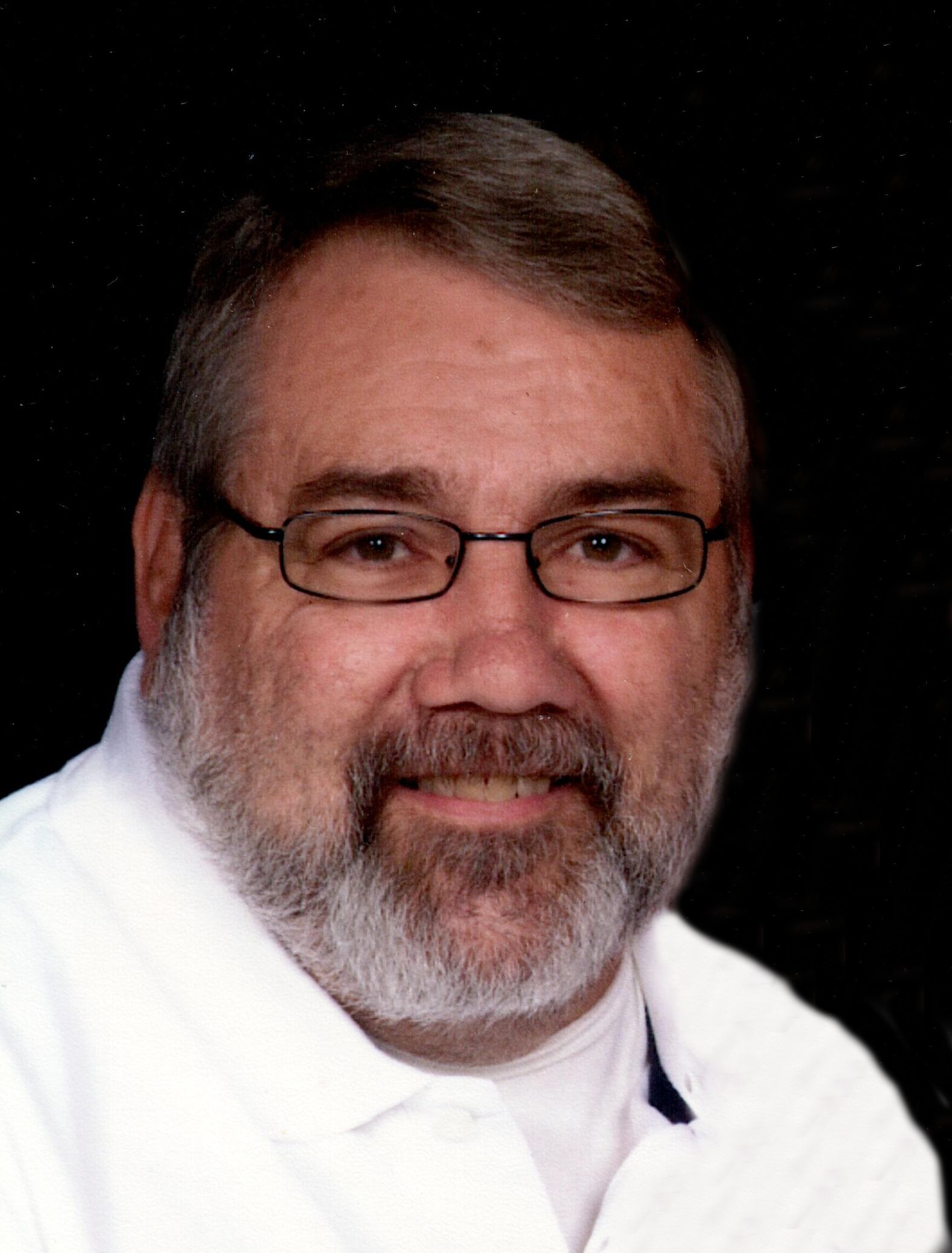 Ted  Wotherspoon, 67, of Lafayette, passed away on Sunday, March 7, 2021 at IU Health Arnett Hospital.  He was born May 25, 1953, in Gary, Indiana, to the late John and Laura Belle (Shockley) Wotherspoon.  Ted graduated from Portage High School in 1971 and attended Purdue University.  On August 18, 1973, he married Kathleen Bowles in Portage Indiana and she survives.

Ted was Facilities Manager for River City Church for 37 years.  He had previously worked for the Carpenters Union in Northwest Indiana.  He was a member of River City Church.  Ted enjoyed music, playing guitar and had been a member of the church choir and led seminars for Financial Peace.  He was an accomplished carpenter and excelled at remodeling and updating every area of the church along with overseeing building projects.

Ted was a faithful man who lived his life committed to this purpose. He loved and served God, his wife and family, and his church with this steadfast commitment. One of his greatest joys was spending time with his children and grandchildren. He took great pride in his sons. He taught them a strong work ethic, to be steadfast, committed and faithful. His devout faith was shown each time he was asked how he was doing, he’d respond “better than I deserve.”

Visitation will be from 1:00 pm until the time of the memorial service at 3:00 pm on Saturday, March 13, 2021 at River City Church, 108 Beck Lane,  Lafayette, Pastor Robby Bradford officiating.  In lieu of flowers, memorial contributions may be made to the Ted Wotherspoon Memorial fund for Project Rescue at River City Church in Ted’s memory.  Online donations may be at www.rivercity.info/give