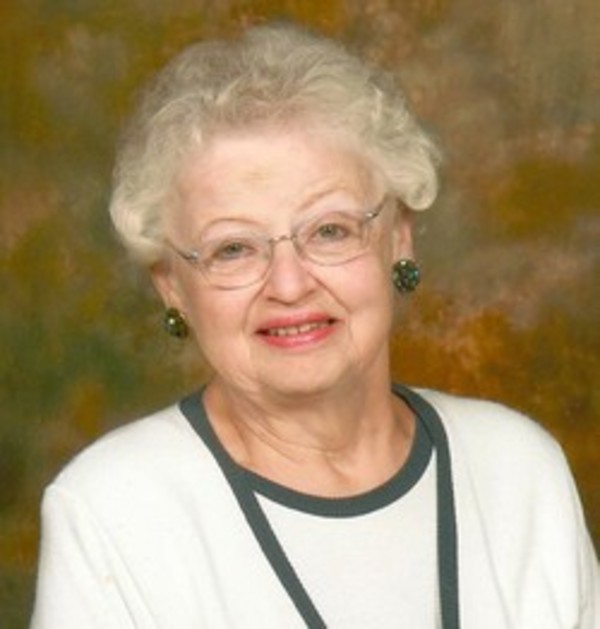 Susan R. Yost passed away peacefully on September 20, 2015 after 85 years of bringing joy to her family and friends. She grew up in Rochester, Indiana as the oldest child of Dr. Charles and Ruth (Downs) Richardson. She graduated from Rochester High School in 1948 and from William Woods College in Fulton, MO in 1950. Her first marriage included homesteads in San Francisco, South Bend, and Indianapolis, and produced her three children. She married the love of her life, Robert W. “Bob” Yost, in 1974 and moved to West Lafayette, and then to Dayton, where she and Bob made their home for decades. They were members of Memorial Presbyterian Church of Dayton. Susan was a button collector, and amassed a notable collection of distinct buttons. As an Honorary Member of the Indiana Button Society she served as President many years and was a Life Member of the National Button Society. Vocationally, she was an administrative assistant for 15 years at IU Medical Center in Indianapolis then for Purdue University for nearly 20 years. She was a participant in the Purdue Fish Fry during its heyday, notably as Mae West. She is survived by her husband of 41 years, Robert W. Yost, her sister Beth Oliver of Salt Lake City, UT, her sons, Steven W. Leininger (Susanne) of Woodland Park, CO and David R. Leininger (Victoria) of Dayton, IN, and daughter Sharon L. Lunseth (Richard) of Indianapolis, three step-daughters and a step-son. Her grandchildren are Anne Streng (Brandon) of Irving, TX, Mike Leininger of Houston, TX, Christine Vandehey (Marc) of Round Rock, TX, Chelsea Leininger of Charleston, SC, Noah Leininger of Columbus, IN, Calvin Lunseth and Chas Lunseth of Indianapolis. Her great-grandchildren are Taylor Streng and Kaitlyn Streng of Irving, TX, and Allister Vandehey and Murdoc Vandehey of Round Rock, TX. She is also survived by cousins, nieces, nephews, and Bob's extended family. She was preceded in death by her parents, her brother, Dr. Joseph D. Richardson (Ina), and a grandson, R. Jared Leininger. The family will receive friends on Saturday, September 26 at Soller-Baker Lafayette Chapel, 400 Twyckenham Blvd. from 1:00 pm – 3:00 pm. Service will be 3:00 pm Saturday at Soller-Baker Lafayette Chapel which will be conducted by Pastor Rev. Dr. Justin I. Schlesinger-Devlin of Memorial Presbyterian Church of Dayton. The family requests that in lieu of flowers donations may be made to United Cerebral Palsy Association of Greater Indiana (ucpaindy.org) in Susan's name.