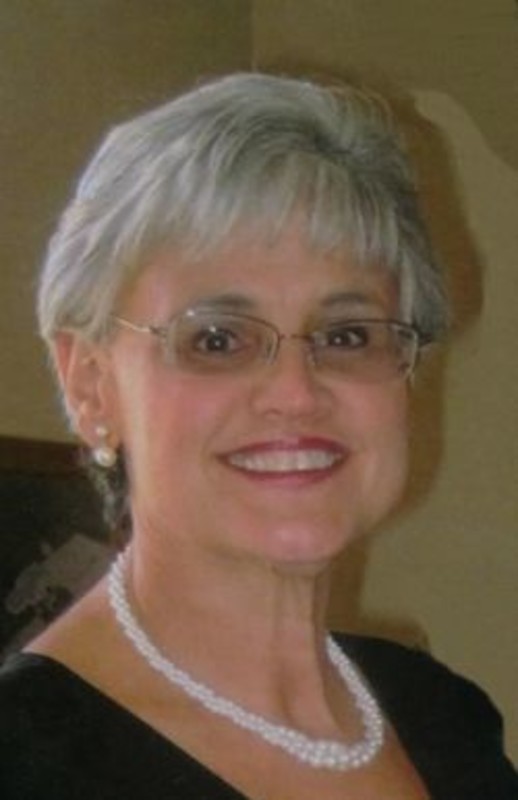 Susan L. Robbins, 64, of Lafayette, passed away unexpectedly at 12:17 pm Saturday, October 4, 2014 at St. Elizabeth East. She was born August 2, 1950, in Evansville, to the late Frank S. Stone and Patricia Bettag Stone Edgerton. Susan graduated from Central Catholic High School and received her Bachelor's degree from Purdue University and remained an avid fan of Purdue athletics. Susan served her internship at Methodist Hospital in Indianapolis. Susan was a Registered Dietician and Certified Diabetes Educator for St. Elizabeth Hospitals. On August 1, 1970 she married Don Robbins in Lafayette and he survives. Susan's greatest joy in life was spending time with her eight grandchildren. Surviving along with her husband and grandchildren are two sons, Steve Robbins (Amy) of Carmel, Mark Robbins (Jenny) of Lafayette; two brothers Bob Stone and Dave Stone (Mary) both of Lafayette; a sister, Mary Ann Foard (Glenn) of Carmel and her sister-in-law, Debby Stone of Lafayette. Susan was preceded in death by a brother, Steve Stone. Visitation will be from 5:00 until 7:00 pm on Wednesday, October 8, at Soller-Baker Lafayette Chapel followed by the funeral Service at 10:00 am on Thursday, October 9 at Soller-Baker Lafayette Chapel 400 Twyckenham Blvd Lafayette, IN 47909. Burial will follow at St. Boniface Cemetery. Those wishing may contribute in Susan's name to the American Diabetes Association.