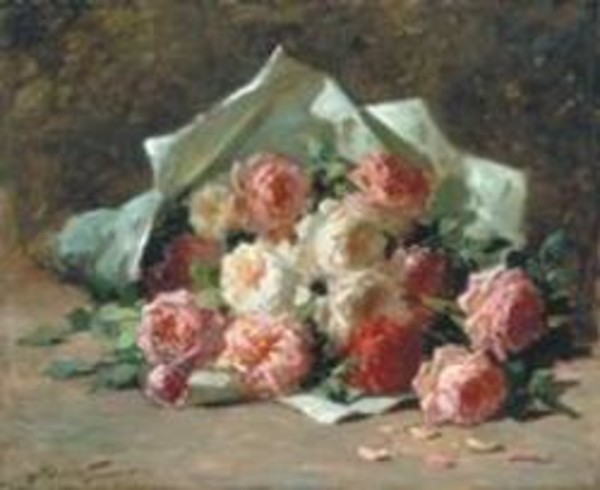 Susan Elizabeth Green, age 56, died Saturday, January 15, 2012, at Regency Place, Lafayette, and is survived by her parents, Ralph and Betty Green.
Susan was diagnosed at birth with the genetic abnormality, Down?s Syndrome, but lived a full and fruitful life despite her limitations. She attended the first Special Education classes offered in Tippecanoe County, completing that program at age 19. She lived at home until age 30, commuting daily by city bus to work in the Wabash Sheltered Workshop.
After a serious illness in October 1999, she entered Regency Place Nursing Home as a resident, where she lived until her death.
Susan was an active participant in Special Olympics in the local and state contests, especially in swimming and bowling, and in the many social programs sponsored by Wabash Center and also those by the Arc of Tippecanoe County. She played the recorder and performed often at her church and elsewhere.
She loved to travel with her parents and family, via trailer, throughout the western states and Canada, making friends wherever she went with her infectious smile and chatter.
She is also survived by her two brothers, Bob (wife Mary Kay) of LaPorte, TX, Bill (wife Carol) of Silverdale, WA, and nieces Katie Green, Sarah Green and Emily Miller (husband Lee) all of the Seattle-Tacoma, WA, area. Also Aaron Green (wife Sarah) and Derik Green, Brook, IN.
Susan personified those among us who, through inherent mental and/or physical limitations, are often not afforded opportunities to develop the many innate skills they may have. Yet, given the opportunity to do so, often far exceed all expectations. She was loved and will be sorely missed by family, friends and all who knew her.
Friends will be received 1 hour prior to a 5 p.m. Memorial Service on Thursday at Soller-Baker West Lafayette Chapel 1184 Sagamore Parkway West. In lieu of flowers memorials to Wabash Center, 2000 Greenbush St., Lafayette, IN 47904 or charity of choice.