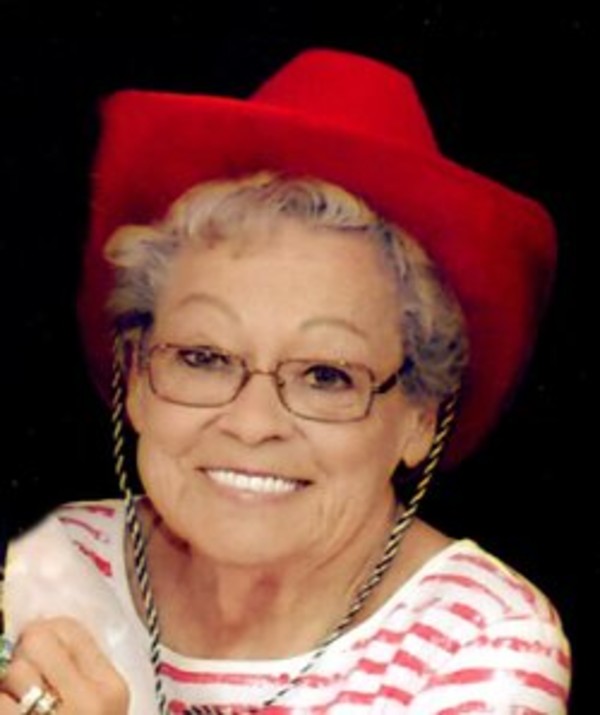 Sue was born November 10, 1935 in Daviess County, Indiana, to Robert Fish Ricks and Dorlis Dyer Ricks. In 1943 her family moved to Tippecanoe County, Indiana. She graduated from Dayton High School in the class of 1953.

On May 22, 1953, Sue married Miles Keith Biery.  He died this year on June 22. They had celebrated their 64th wedding anniversary in May.

Loving to travel, Sue and Miles saw most of the United States oftentimes taking some of their grandchildren with them. She loved playing cards, shopping, and reading.

Sue’s first job was helping her mother run the Dayton Café.  She held many other jobs in her lifetime including driving a semi with her dad.  Sue was also a volunteer in the gift shop of Home Hospital and at IU Health Arnett.

In addition to her parents, Sue is preceded in death by two brothers Paul Elden Ricks and Robert Loring Ricks.

Visitation Monday September 25, 2017 from 10-11am with funeral service to follow at 11am all at Soller-Baker Lafayette Chapel. Burial Dayton Cemetery.