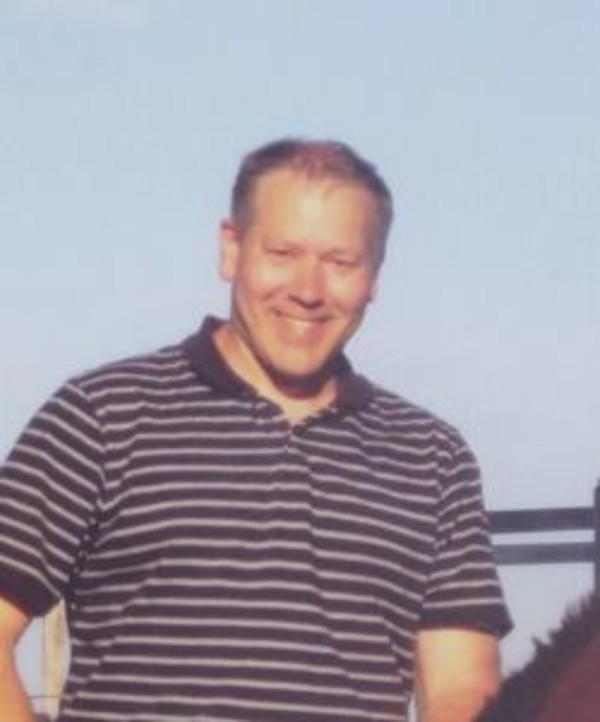 Steven P. Senasec, 63, of Lafayette, passed away at 2:49 PM Sunday, March 31, 2013 at St. Elizabeth East after a long and courageous battle with cancer. He was born December 17, 1949, in Lafayette, to the late Paul and Edna Moore Senasec. He graduated from Wainwright High School. On July 10, 2009 he married Joy L. Blankenship White in Clarks Hill and she survives. Steven was a tool maker at Fairfield Manufacturing for 41 years before retiring in 2011. Steven was a member of Dayton Presbyterian Church but had been attending Clarks Hill Christian Church. He was a railroad enthusiast and enjoyed antiques, shooting and a member of the NRA. He also greatly enjoyed spending time in his shop at home. Surviving along with his wife Joy and the mother of his children Angie Kelly, are children Nikki Lee (husband Troy), Trent Senasec (wife Katrina), Matt Senasec (wife Christina) all of of Lafayette, step daughter Angela Arnold (husband Matt) of Noblesville; a brother Troy A. Senasec (wife Tami) of Mulberry; six Grandchildren – Paige, Brady, Wesley, Addy, Will, Ryan and two on the way. Visitation will be 5 to 8 pm Wednesday April 3, 2013 at Soller-Baker Lafayette Chapel with funeral services at 10:00 am Thursday, April 4, 2013 at Soller-Baker Lafayette Chapel 400 Twyckenham Blvd Lafayette, IN 47909 with Rev. Steven Johnson officiating. Burial will follow at Meadow View Cemetery. Those wishing may contribute in his name to the Clarks Hill Christian Church.