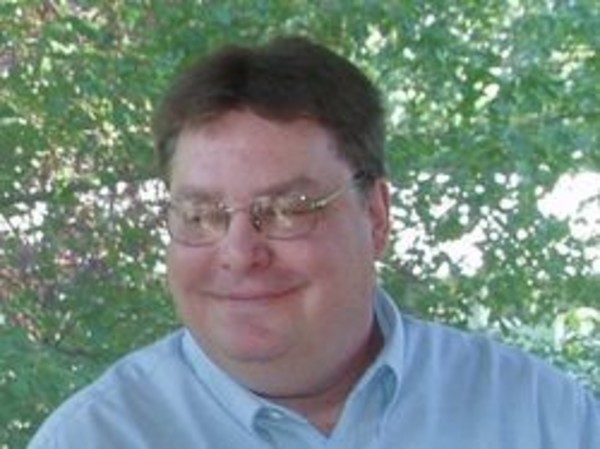 Steven D. Lloyd, 56, of West Lafayette died Saturday, April 18, 2015 at his residence. True friend, loving son and brother, but a die-hard Cubs fan. Those who truly knew Steve knew his vibrant personality was only surpassed by his enormous generosity. He was born January 29, 1959, in Decatur, IL to Lyle Lloyd of West Lafayette and the late Myrna McDaniel Lloyd. Steven attended under graduate work at Purdue University, IVY Tech State College and received his Bachelor Degree from Indiana Wesleyan University. He had managed the 19th Hole at the Elks Club and worked at SIA and Caterpillar. Surviving along with his father are his brothers David Andrew Lloyd of Studio City, CA, Gregory S. Lloyd (Kristen) of Arlington, VA and a niece Kaitlin Lloyd. Friends will be received from 2:30 PM until the time of the memorial service at 3:00 PM Saturday at Soller-Baker West Lafayette Chapel, 1184 Sagamore Parkway West. Guests are invited following the service to a reception with light refreshments, and are encouraged to sign the guest book and leave memories at www.soller-baker.com. In lieu of flowers, the family requests everyone send donations to “Lafayette Youth Baseball” in Steve's name, PO Box 521, Lafayette, IN 47902-0521. Steve was scouted by the pros while playing baseball at Woodrow Wilson High in Washington D.C. and would love to leave a legacy of sponsoring Underprivileged Youths who cannot afford to play little league – who knows, maybe someday one of them will help Steve's Cubs win the World Series.