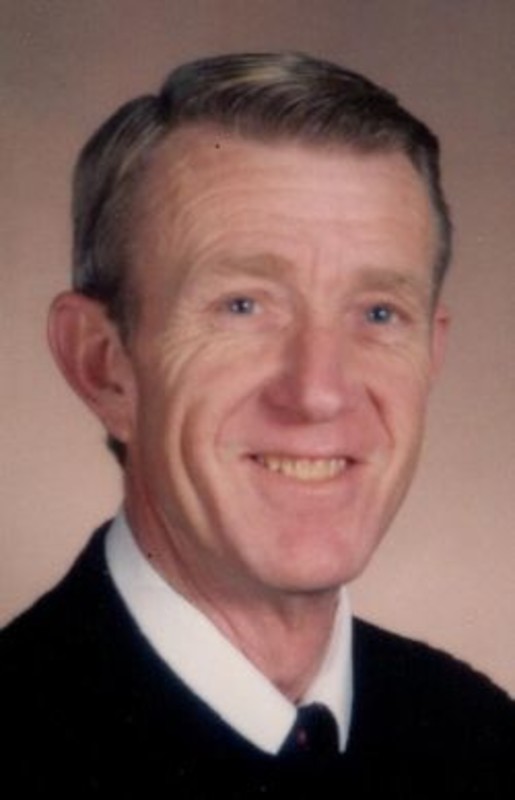 He was born May 8, 1946 in Lebanon to the late Stanley Dean and Doris Michele (Yaryan) Covault.

Steve graduated from Darlington High School in 1964 and then the State Police Academy serving as a State Police Officer for 15 years before retiring in 1982. He went on to work as a terminal manager for LCL Trucking and a supervisor for Sun Chemical and (Elm Steel) Voestalpine before retiring for the second time.

Steve was a member of Darlington Christian Church, the Masonic Lodge, American Legion Post 409 and Fraternal Order of Police. He enjoyed watching NASCAR, bowling, fishing, watching westerns, feeding the birds and being outdoors with animals and nature.

Steve was preceded in death by a sister Janet Covault Stockton and a great grandchild.

A graveside service will be held at 11 :00 am on Thursday, December 22, 2016 at Greenlawn Cemetery in Darlington.

In lieu of flowers those wishing may contribute in Steve’s name to the American Cancer Society.