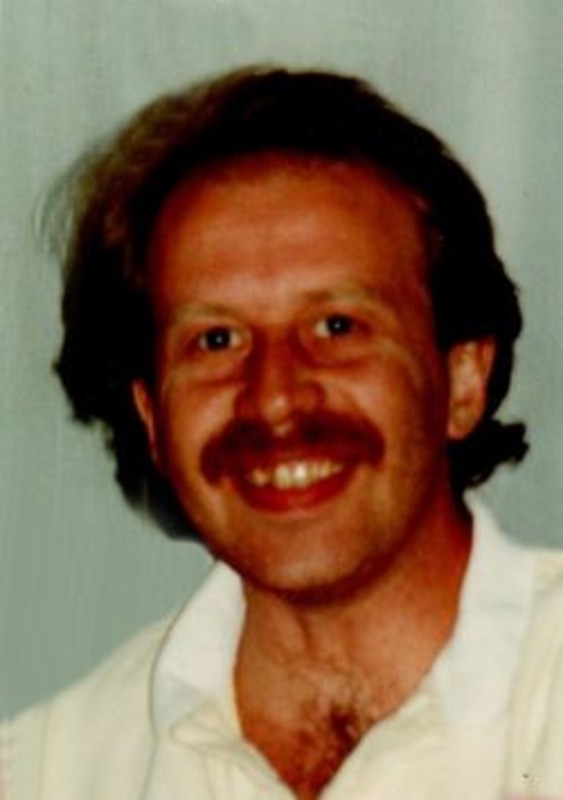 Steve received his Master’s Degree from IUPUI in Statistics and had been an independent contractor working for several companies in statistic analyzation.

Steve enjoyed music of all kinds and reading.

His marriage was to Irene Kellerman and together they had two children, Stephen and Christopher Kitley both of Berlin, Germany. Also surviving  is a sister, Angie Johnson of Lafayette as well as several nieces and nephews. Steve is preceded in death by an infant sister, Linda Jean Kitley and a brother Paul L. Kitley II.

A private family service is to be held.