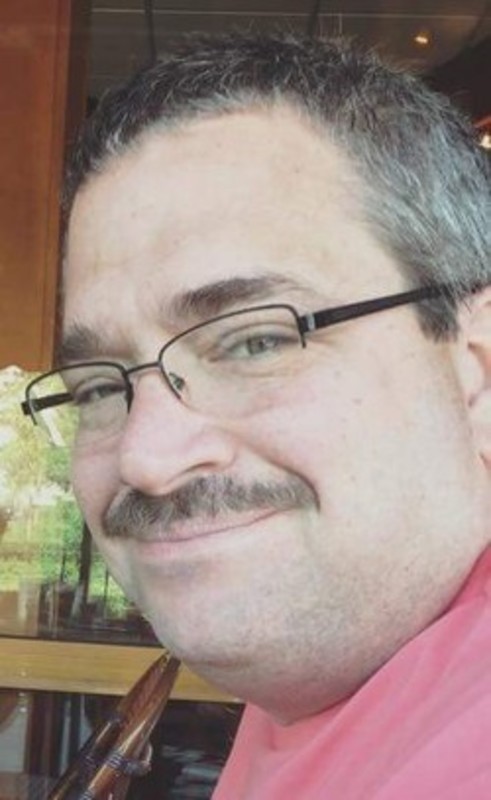 He was born October 16, 1971 in Connellsville, PA to Stephen P. and Mary Ellen Philburn. He graduated from Connellsville Senior High School, class of 1990. He married his junior high school sweetheart, Debbie A. Morris on September 27, 1991. He worked for Subaru for 24 years and NHK Seating of America for 4 years.

The most important thing in his life was his family. His favorite quote was “Family Starts Here” and he could never be away from them. He loved his grandson, Sawyer, who was the light of his life.

He was preceded in death by his grandparents and his father-in-law, Ronald Morris.

Memorial contributions may be made in Steven’s name to his family.