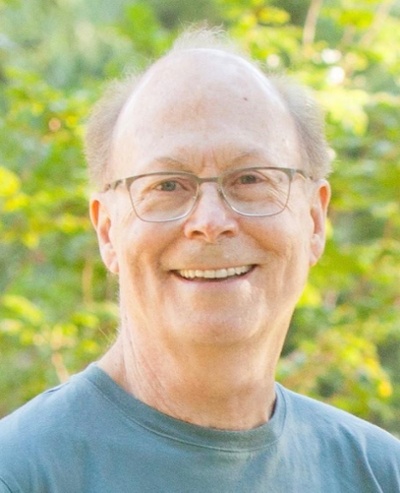 Stephen D. Clark, 74, of Lafayette, passed away June 8, 2019 at his home surrounded by his loving family.

He was born April 10, 1945 in Seattle, WA to the late Emery Neal and Rosemary (Young) Clark. He graduated from Chimacum High School in Chimacum, WA and continued his education at Seattle University where he received his Bachelor’s Degree. Stephen then obtained his PhD in Chemistry from M.I.T.   He married the love of his life Bonnie Louise Lott in 1968.

Stephen retired in 2004 from Great Lakes Chemical Corporation where he was a Chemist and Manager of Research and Development.  He was also a Captain in the United States Army Reserves and was a member of Church of the Blessed Sacrament.

He was a member of the Diversity Roundtable.  He loved to travel internationally. His travels have taken him to Europe, Asia, India, South America, and Australia. He walked the Camino De Santiago pilgrimage in Spain. Stephen loved the outdoors and enjoyed sailing. He also enjoyed backpacking and camping with his sons and his grandchildren.  After his retirement, he became a great woodworker and crafted furniture for his family so that future generations would have a part of him with them.

He was preceded in death by his parents, Emery and Rosemary; and an infant brother Patrick Clark.

Memorial contributions in Stephen’s name may be given to Baptist Student Foundation at Purdue University, 200 N. Russell Street, West Lafayette, IN 47906 or at http://www.thefoundatpurdue.org/donate.html. Or to Healing Waters International at 15000 W 6th Ave Suite 404, Golden, CO 80401 or at www.healingwaters.org. Envelopes will be available at the church.

Visitation will be from 10 AM until time of Funeral Mass at 11 AM on Friday June 14 at Church of the Blessed Sacrament, 2224 Sacramento Drive, West Lafayette, IN with Father Ted Dudzinski officiating.