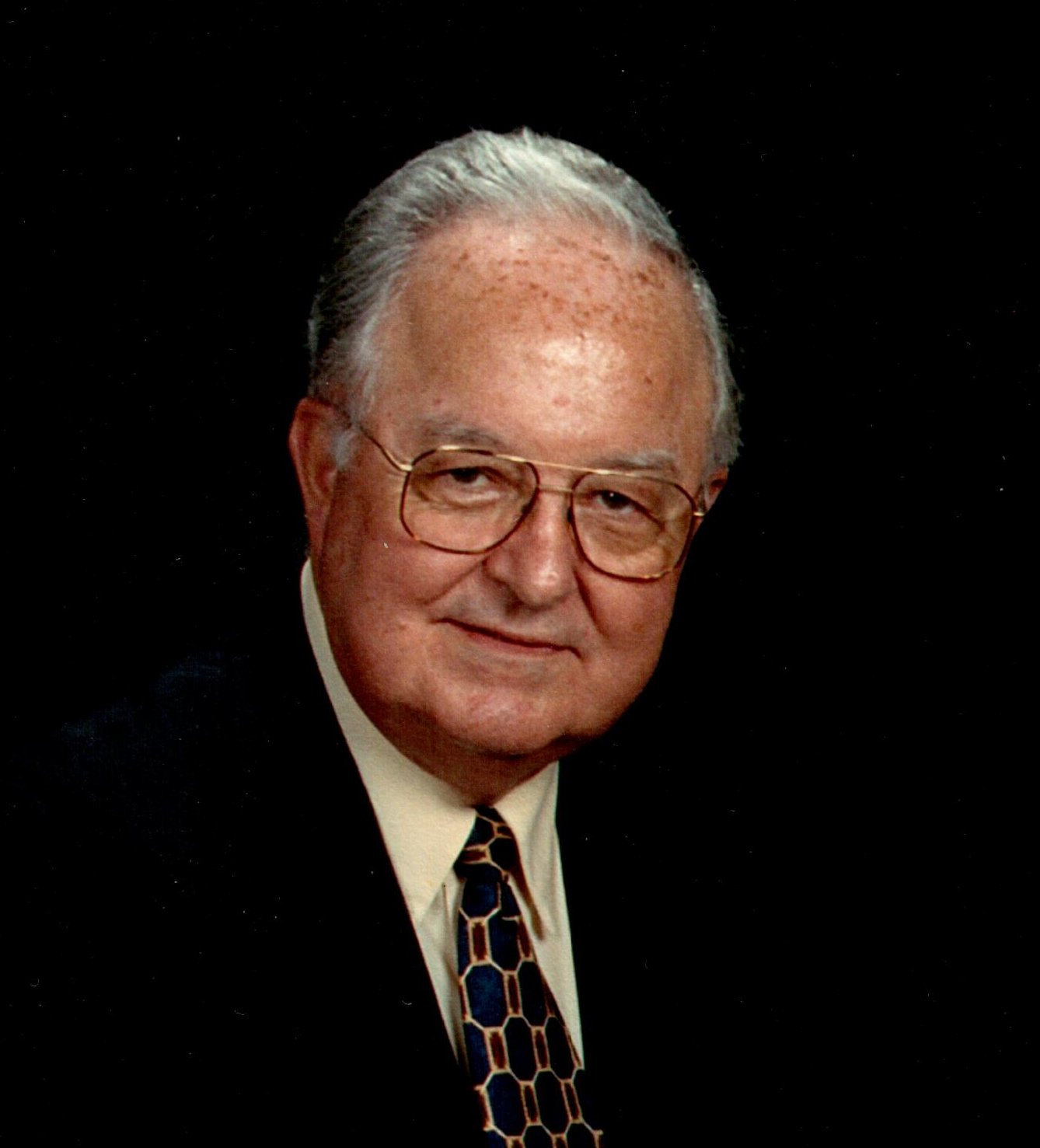 Stanley C. Girardot, 86, of Lafayette, passed away on Tuesday, April 28, 2020 at The Springs.  He was born March 12, 1934, in New Haven, Indiana to the late Raymond and Lucille (Young) Girardot.  Stanley earned his bachelor’s degree from Indiana University in accounting. Upon graduating from IU, he served three years in the Air Force.

On February 28, 1981 he married Linda Girardot in Lafayette and she survives.

Stan began his CPA practice in 1963 and after bringing on additional partners over the years, his practice eventually became Girardot, Strauch & Co in 1991. Stan retired in 1997 (after tax season of course).  The firm continues to be a successful part of the Lafayette community today. He also enjoyed teaching Accounting at Purdue University.

He was a member of several boards over the years, some of which include, The Lafayette Country Club (Charter Member), The Friendship House (Charter Member), United Way of Greater Lafayette, Art Museum of Greater Lafayette, Northern Indiana Methodist Confrence and Indiana CPA Society where he aslo served as Past President.  Stanley was a very giving man of strong faith who enjoyed singing and was in two separate gospel groups, as well as the church choir.

With current restrictions in place a private family service will be held on Thursday at Soller-Baker Funeral Home with Chaplain Jim Steffens officiating.  Interment will be at Tippecanoe Memory Gardens in West Lafayette. A celebration of Stanley’s life will be held once restrictions have been lifted.  In lieu of flowers, memorial contributions may be made to The Friendship House in West Lafayette or your charity of choice.