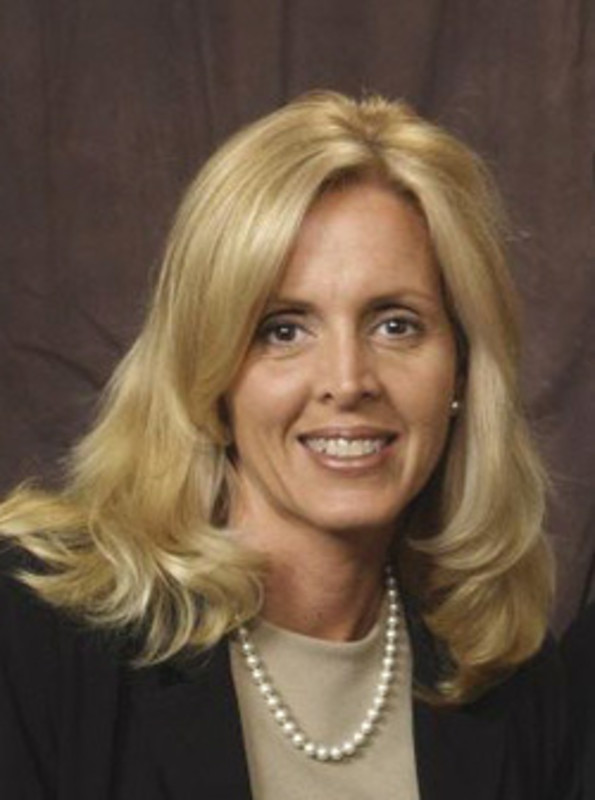 Stacey Joye Gropper died on the night of July 11th, 2017 at the age of 53, after a courageous battle with cancer.  She was born on June 19th 1964 in Grinnell, Iowa to the late Earl and June (Meredith) Gropper. She was the youngest of three children and grew up on the family farm near Grinnell.  Stacey was very involved in 4-H and FFA. She exhibited the Grand Champion Steer at the Ak-Sar-Ben Livestock show and the champion heifer at the Denver Stock Show, among countless other champions at other cattle shows around the country.  She graduated from Grinnell High School in 1982, Black Hawk Jr. College of Kewanee, Illinois in 1984 and Purdue University with a degree in Marketing and Communications in 1988.  She met her husband Jeff at the Illinois State Fair while showing cattle and they were married in Grinnell on July 12, 1986.

Stacey and her family lived in the Peoria, Illinois area for 25 years making many lasting friendships and great memories.  In 2015 they moved to Lafayette, Indiana to be closer to Jeff’s family and his employer.

Stacey was a dedicated and loving mother to two sons.  She was very proud of her boys and loved attending basketball, baseball and track events.  She was on the school board of Farmington Central Schools in Farmington, Illinois for four years and was Vice President of the Farmington High School Booster Club for three years.

Stacey began her Real Estate Career shortly after college, working in the residential and commercial fields which led to her working for OSF Saint Francis Hospital in Peoria as their Director of Real Estate. While at OSF she earned the distinction of being named one of the Forty Business Leaders in the Peoria area Under Forty years of age.  Stacey’s last employment was for the Ameren Illinois Company as Senior Real Estate agent.  She worked right up to the last couple weeks of her life.

She was a member of the Peoria Area Association of Realtors, Peoria Building Owners and Managers Association President from 2008-2010, Peoria Chamber of Commerce Ambassador, a mentor to the Peoria Public Schools Business Academy, a graduate of the Peoria Area Leadership Academy, and on the Board of Directors for the Peoria Suburban Kiwanis Club.  She also was an active member of the Trivoli United Methodist Church, and volunteered for the Santa’s Hospital Helpers which raised funds to buy presents for children in the hospital over the Christmas season.

In lieu of flowers, memorials can be made to the V Foundation for Cancer Research (jimmyv.org) in memory of Stacey.