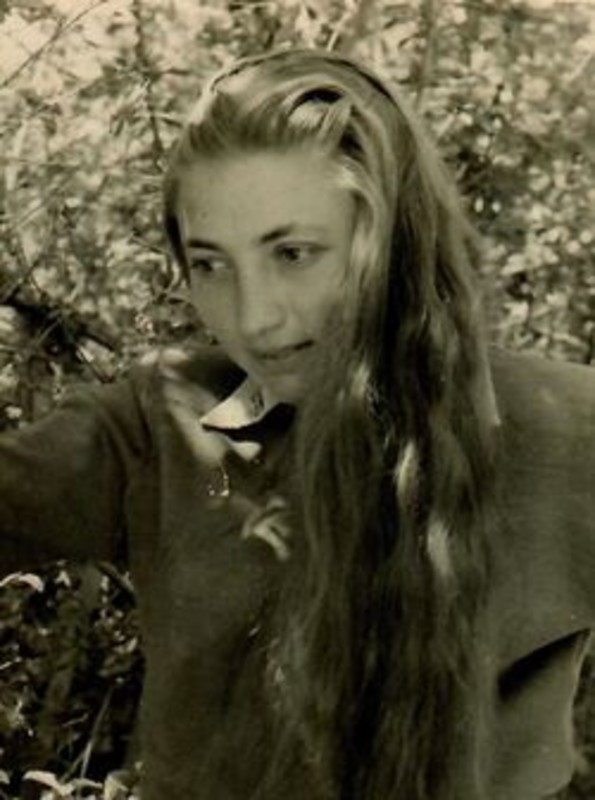 Mrs. Sonia Barash, 87, of West Lafayette, Indiana  passed away at her residence on March 18, 2017 at 9:30 AM.  Sonia, a Holocaust survivor, was born in Stepan, Poland on December 23, 1929, the daughter of Hannah and Herschel Shpilsher.  Mrs. Barash was the only survivor of her entire immediate family.  Overcoming tremendous obstacles against her, she made her way to pre-Independence Israel in 1947 where she lived in Kibbutz Ashdod Yaakov with the survivors of the Warsaw Ghetto uprising.  Together, they joined the Palmach, an elite fighting unit within the Israeli army, where Mrs. Barash advanced rapidly and became an officer, seeing combat on the Egyptian front.  With the boundless spirit that was a hallmark of her life, when asked if she ever doubted her tiny nation would prevail against overwhelming odds, she replied, “I always knew we would survive because there were no other options.”  Survive she did and she met her husband, Moshe Barash, who preceded her in death in 2006, in the Israeli army in 1949.  They were married that same year on September 27.  Mrs. Barash later attended university at Haifa Teachers College where she earned her teaching credentials in Hebrew.

Mrs. Barash moved to Manchester, England in 1955 and then to West Lafayette, Indiana in the fall of 1963. She trained generations of children at the Sons of Abraham Synagogue in Lafayette, Indiana, where she was active for many years, in Hebrew.  Later, through her sheer will and perseverance, she convinced Purdue University to offer Hebrew, first in continuing education and later in the department of Foreign Languages.  Mrs. Barash designed a curriculum and taught Modern Hebrew with elements of Biblical Hebrew to hundreds of students until her retirement in 2006. Her passion for Hebrew, Israel, and the Bible was legendary and she loved sharing her knowledge and spirit with others.  She eagerly opened her home and her heart to those who wished to travel on this journey with her.

For Mrs. Barash, the only thing more important than Hebrew was family.  A devoted wife and mother, she raised four boys in West Lafayette.  One son, Zvi Barash, preceded her in death in 1967.  Sonia had a strong character and confident will, but just underneath the surface was a generous heart and humanity that was inspirational.  When others needed help, she came to action, whether it be students in her class who needed the comfort of a mother or grandmother figure or friends or even strangers who needed help or were in distress.  Mrs. Barash's motto was that we have to do something; sitting around is never an option.

Services will be at 3:00 PM Monday, March 20, at the West Lafayette Chapel of Soller-Baker Funeral home at 1184 Sagamore Parkway, West Lafayette, Indiana.