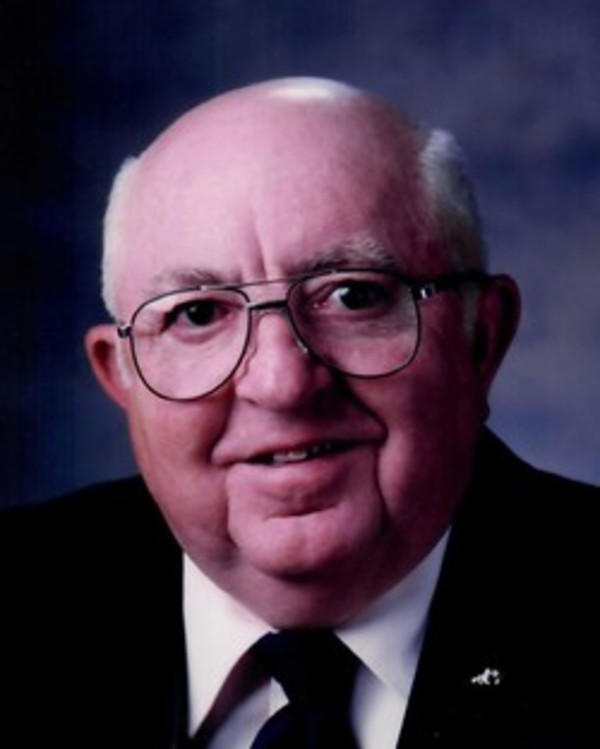 Simon C. “Sam” Killian passed away on April 15, 2018 after a long battle with Parkinson’s Disease.

Sam was born to Furman (Shorty) and Beatrice (Nodurft) Killian on the farm at Kirkpatrick, (Montgomery County), Indiana on October 20, 1934. He started school at the Lutheran School in Lafayette after moving to a farm on North 9th Street Road, Lafayette. Later when the family moved to West Point, Indiana Sam attended Wayne Township School at West Point.

He married Laura Ann Adams and had a daughter, Pamela Sue (Killian) Devaney.

Sam served in the Army from 1957 until 1959 and was stationed in Germany after his training.

Prior to and after his Army service, Sam was a Journeyman meat cutter at the Eisner’s Stores in Lafayette and West Lafayette. He then went to work at PSI Indiana in Lafayette as a meter reader and later in the meter shop until his retirement in 1995. He was a member of the Free and Accepted Mason’s Lafayette Lodge # 123.

He enjoyed fishing trips to Canada with special friends and spending time with his grandchildren and great grandchildren.

Sam is survived by his wife Laura of over 65 years, his daughter, Pam (Tom) Devaney. Eight grandchildren and five great grandchildren. Also surviving are two brothers, Henry Dean (Shiela) Killian of West Point and Larry (companion Linda Hoult) Killian of Lafayette. Sam was preceded in death by his parents and two brothers.

Friends may call from 10:00 am until the time of the service at 11:00 am on Tuesday, April 17, 2018 at Soller-Baker Lafayette Chapel, 400 Twyckenham Blvd Lafayette, IN 47909 with Pastor Adam Niess officiating. His burial will be in the family plot at Isley Cemetery beside the Wildcat Creek.

Those wishing may contribute in Sam’s name to the charity of the donor’s choice.

You may sign the guest book and leave memories at www.soller-baker.com.