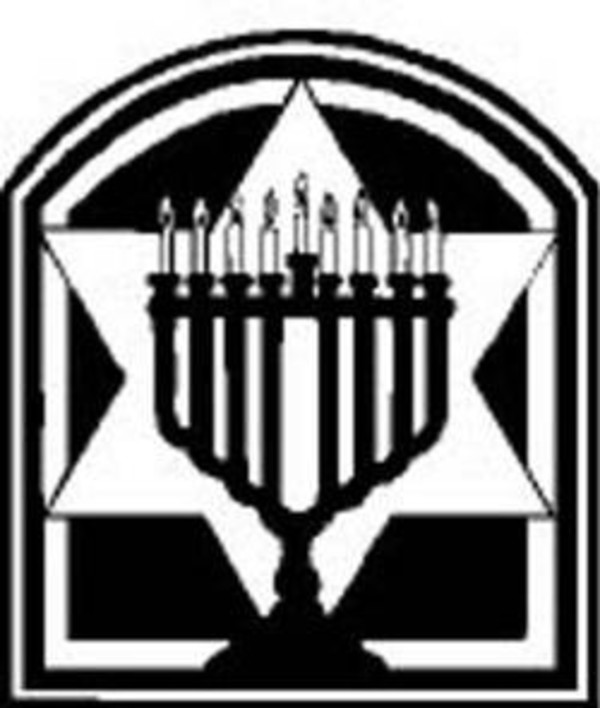 Sidney L. “Sid” Berger, 87, of Deerfield Beach, FL, formerly of Lafayette, died at 7:30 p.m. Tuesday, April 17 2012, at Hospice By The Sea in Boca Raton, FL.
He was born December 1, 1924, in Lafayette, IN, to the late Mose and Minnie Fox Berger.
He served in the United States Army as a Cpl. from January 15, 1943 to February 21, 1946.
He graduated from Jefferson High School and attended Denison University in Ohio. On Sept. 23, 1951, he married Harriet Ann Glick in Indianapolis, IN, and she passed away in March, 2009. Mr. Berger owned the Berger Steel Company here in Lafayette, the Lafayette Tennis Club and Oxytec Medical Supply.
A member of the Sons of Abraham Synagogue, where he was also past President of the Synagogue, and past President of the United Way Lafayette Chapter.
Surviving are his daughter, Sue Fineman, of Boca Raton, FL; son, Greg (wife: Vicki) Berger, of Dublin, OH; grandchildren, Joshua, Marc and Ellie Fineman, Jennifer, Scott and Tessa Berger; and great-grandchildren, Moses and Micky Fineman.
He was preceded in death by his father and mother, Mose and Minnie Fox Berger; his wife, Harriet Ann Berger; and brother, Alan Berger.
Visitation is today, Thursday, from 3-4 p.m. at Soller-Baker Lafayette Chapel.
Funeral service Thursday at 4 p.m. at Soller-Baker Lafayette Chapel.
Burial will be at Jewish Cemetery. Officiating will be Rabbi Audrey Pollack.
Those wishig may contribute to the Sons of Abraham Synagogue, 661 N. Seventh St., Lafayette, IN 47901. Online condolences send to www.soller-baker.com.
Sidney L. Berger, 87