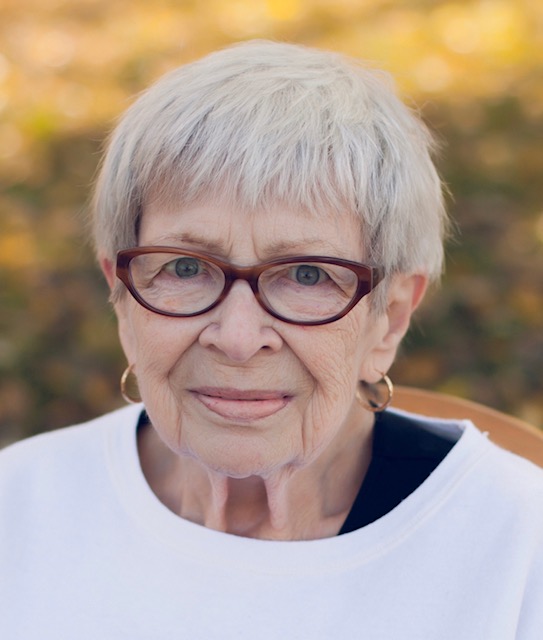 Shirley Marilyn Beas, 89, of Lafayette, passed away on Monday, February 10, at 1:13 p.m. because of natural causes.
Born March 25, 1930, in Cleveland, Ohio, she was the daughter of Ralph Rivers West and Mary Agnes West, both deceased. She graduated from West High School in Cleveland, Ohio, in 1948, and married Joseph Martin Beas on April 11, 1953.
They were married 53 years until his passing on October 6, 2007.
She is survived by her five children, sons, Marty Beas (Nancy) of Kokomo and Michael T. Beas of Carmel; daughters, Margaret A. Rethlake (Mark) of Greentown, Mary K. Beas (Coleman) of Lafayette and Kristin Duchon (Jon) of Big Timber, Montana, 11 grandchildren and 18 great-grandchildren.
Shirley was happiest when getting to spend time with family. She also loved Purdue University athletics and for many years was a season-ticket holder for home women’s basketball games. Shirley also liked to collect Purdue-related memorabilia.
The family would also like to extend its appreciation to Creasy Springs Health Care Facility and Franciscan Hospice, both of Lafayette, for their loving care of Shirley.
There will be no funeral service, though the family wishes to thank family members and friends who visited and/or sent cards to Shirley during her illness.
Shirley was also an animal lover. She asked that all donations go to Tricia’s Dog House No Kill Shelter, 8 South 16th Street, Lafayette, Indiana, 47905. The shelter houses a variety of animals. The phone number is (765) 742-2200.