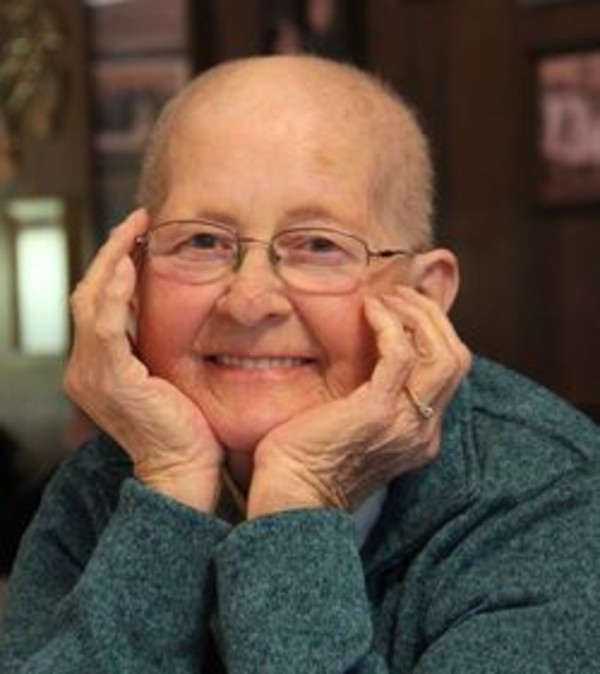 Shirley Ann Maroska (Wagner) went home to sit beside her Heavenly Father and her husband Larry on February 21, 2017. She was born to the late Everett E. and Beatrice C. Wagner on February 27, 1942.

She was an inquisitive, thoughtful, beautiful woman.  She loved fiercely and proved it every day of her life.  Her grandchildren were the light of her life.  When their names were said or they walked into a room her face would light up with love.  She was known by many names – Shirley, Short, Aunt Dote, Momma.  Smart, funny and hardworking, she would prepare your taxes, make a huge holiday dinner, and then send you home with the leftovers!

She didn't know a stranger.  Meeting Shirley for the first time involved a barrage of questions because she wanted to know everything about you.

She was a warrior! Strong willed in mind and body, she fought cancer three times over 20 years. Her body often betrayed her but she battled the odds and often won. Even though the final battle was one she could not win here on earth she knew her next journey was to be a blessing. She was not afraid to leave this world because she knew what awaited her.

The hole created by her absence is vast and the sadness in our hearts tremendous.

Visitation will be from 4:00 pm until the time of the service at 6:00 pm on Friday at Wea Ridge Baptist Church, Pastors Dan Sager and Ross Terry officiating.

Donations in lieu of flowers may be sent to Almost Home Humane Society of Lafayette or the Wea Ridge Baptist Church.  Soller-Baker Funeral Home, Lafayette Chapel in charge of arrangements.