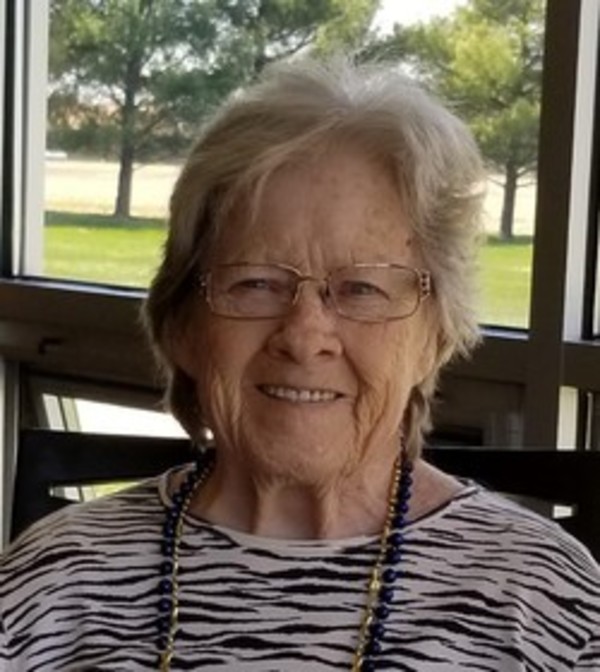 Sharon enjoyed crocheting, knitting, quilting and woodworking. She was a homemaker and also worked as a retail clerk for Kohl’s and K-Mart.

She was preceded in death by her husband Bill; her parents; step-mother, Leonora Wiggins; and 3 sons, Kevin Williams, Jeff Williams, and Scott Butler; a brother, Jerry Wiggins; a sister, Marilyn Leaman; and step-granddaughter, Tracey Butler.

Sharon was at Mulberry Health for the past two years and the family is very grateful for the care that she was given.

Memorial contributions in Sharon’s name may be given to the Salvation Army at 1110 Union Street, Lafayette, IN 47904 or at www.give.salvationarmyusa.org or to the Alzheimer’s Association at www.alz.org. Envelopes will be available at the funeral home.

Services will be at 2:00 pm, Sunday, December 2, 2018 at the funeral home with Pastor Earl Owen officiating. Interment will follow at Wyandotte Cemetery.