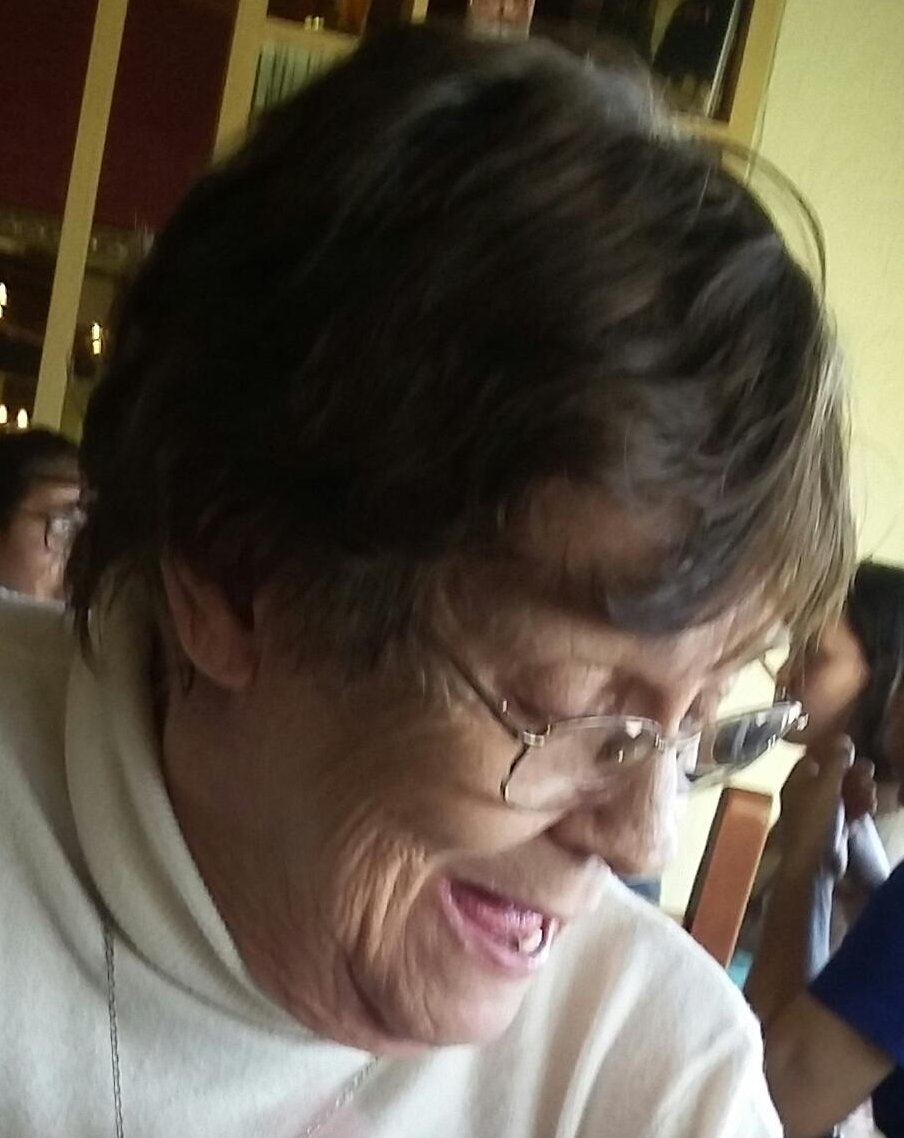 Sharon Klene, 76, of Lafayette, passed away on Tuesday, December 10, 2019 at her residence.
She was born August 8, 1943, in Indianapolis, to the late Francis and Laura (Devore) Baker.
Sharon graduated from Warren Central in 1961 and attended Cerriotos College in California.
On February 14, 1972, she married Robert Klene in Indianapolis. He passed away on June 16, 1983.
Sharon worked several places over her career mostly in clerical work for factories, but also was a server for many years at Ryan’s Steakhouse.
Sharon enjoyed spending time with her family, painting, reading, crocheting and sewing.
Surviving are daughters, Yolanda L. (Larry) Timmons and LaRenda T. (Tom) Elger both of Lafayette; sisters, Laura (Dale) Norris of CA, Pamela Hetzler and Linda Zimmerman both of Indianapolis and her brother, Jay Baker of Indianapolis. Also surviving are seven grandchildren, Breeanna, Brandon, Grace and Elizabeth Timmons, Anthony Fitsimons, Taleisa and Alexandra Klene as well as two great grandchildren, Cannon Timmons and Eloise Keil.
She was preceded in death by three brothers.
Visitation will be from 1:00 pm until the time of the service at 2:00 pm on Wednesday, December 18, 2019, at Soller- Baker Funeral Home 400 Twyckenham Blvd. Lafayette. Pastor Joey Wright will be officiating. Interment will follow at Rest Haven Memorial Park.
Memorial Contributions may be made in Sharon’s honor to Lafayette Jefferson High School Marching Band. 1801 S 18th St 47905 Attn: Band Department.