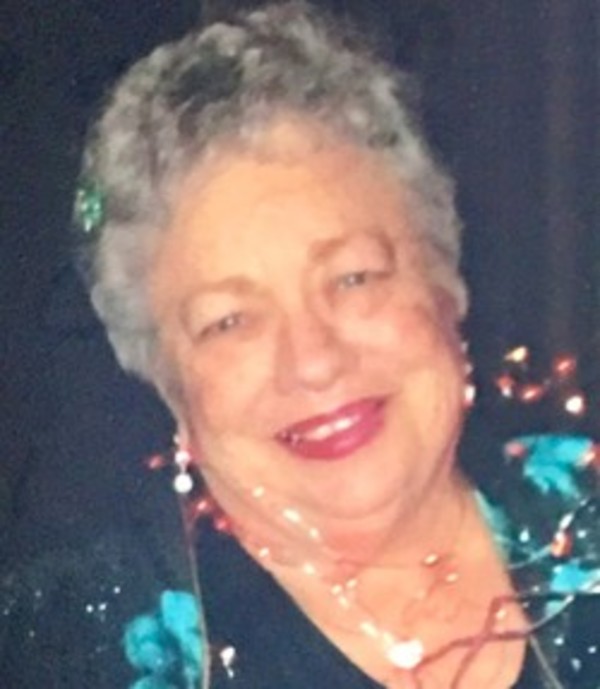 Sharon was born in Beaumont, CA on May 14, 1939 to the late Hugh and Joyce (Parker) Davis. She was a graduate of Cleveland High School and attended college at Pasadena City College and Brigham Young University. She married Ralph Yocum in Seattle, WA in 1966. After college, Sharon worked as a receptionist in Human Resources for Continental Airlines and later worked and retired as an Executive Secretary for the Boeing Company and was awarded “Employee of the Year.”

She was a member of 5 different chapters of the “Red Hat Society”, enjoyed cooking, and documenting her love of traveling with photographs. She traveled to many places, some of her favorites were Jamaica, Hawaii, New Orleans, and New York City. Sharon lived a very active life and above all , she cherished her time with family and her fellow “Red Hatters.”

Along with her parents, she was preceded in death by 2 brothers, Shannon and Butch Davis.

In lieu of flowers memorial contributions in Sharon’s name may be given to Natalie’s Second Chance Shelter, 10 S 16th St, Lafayette, IN 47905. Envelopes will be available at the funeral home.