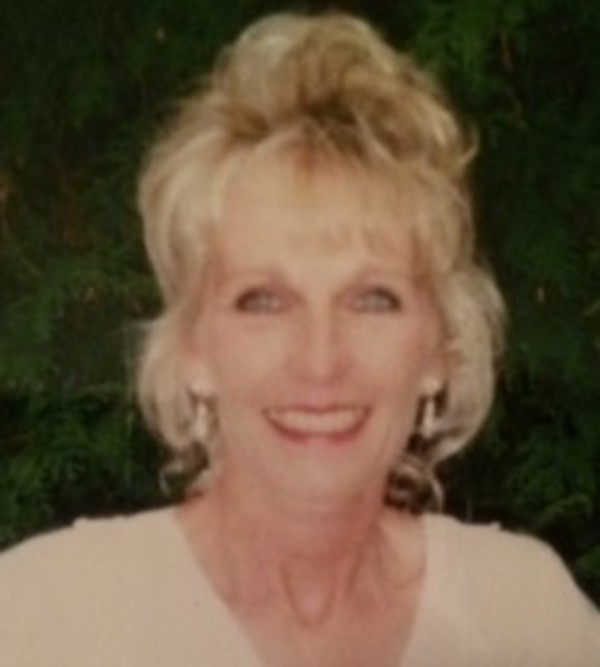 Sharen E. Seley Demerly, 68 of Frankfort, Indiana passed away March 26th in her home with her dear husband Bernie at her side and surrounded by family and friends.

Sharen worked at Loeb’s as a model, The Journal and Courier in advertising, Lafayette School Corporation as an Aid, St. Elizabeth Hospital in central sterile supply, and Arnett Clinic in the Orthopedic surgical department and retired in 2005. Member of Church Alive and active in the women’s club, children ministries and bible study groups member of Wabash Rivers Runners club.