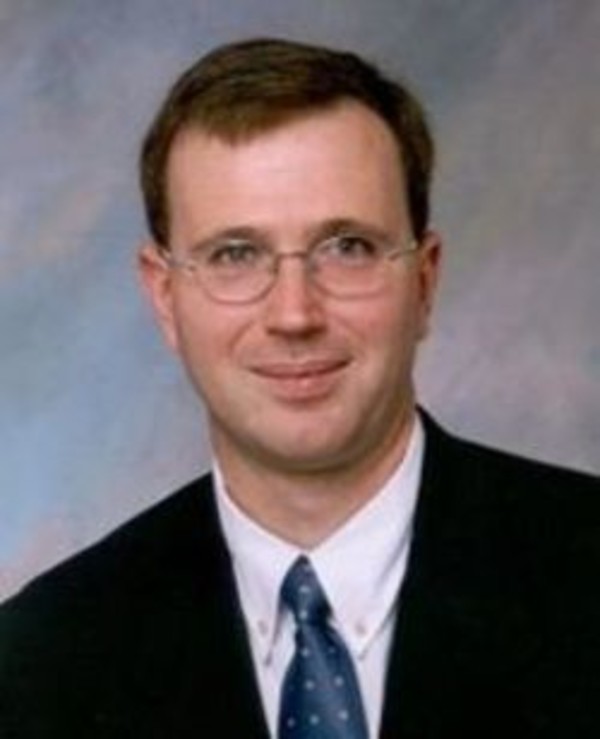 Dr. Scott Robert Homan passed away at St. Joseph Hospital in Savannah, GA on June 23rd 2015 at the age of 49 after a short illness. Scott was born January 19, 1966 in Lynn, MA to Charles and Dale (Hatch) Homan. Scott graduated from Jeffersonville High School in 1984. He also received his private pilot's license and the Order of the Arrow in Boy Scouting that same year. He graduated from Purdue University in 1988 with his bachelor's degree in Organizational Leadership and Supervision. He graduated with his master's degree in 1989, also in OLS. He was a member of Alpha Phi Omega service fraternity. After a stint at Anderson Consulting in Chicago Scott decided to pursue his love teaching and completed his Doctorate degree from Texas A&M University. He taught business at North West Nazarene University from 1997-2001. He also served on the Nampa Idaho school board from 2000-2001. He also earned his ministerial credentials as a deacon in the Church of the Nazarene. He then moved back to his adopted hometown of West Lafayette to teach in the OLS department at Purdue University. Scott was very active in the Purdue and West Lafayette community. He was in charge of Students in Free Enterprise (SIFE), was the coordinator for the Disney College Internship Program, and was a faculty fellow for Tarkington Hall. He was heavily involved in research about virtual worlds and Second Life. Scott also wrote weekly online instructional materials about information technology stories for the Wall Street Journal. Scott served on the West Lafayette School Board from 2004-2008. He was also a former member of the Lafayette Elks. In 2013 he moved to beautiful Savannah Georgia to teach at Saint Leo University. He had always wanted to live near the ocean and he enjoyed many trips to Tybee Island these past two years. On November 19, 1988 he married the love of his life Betsy Beck. She survives him along with their children Nancy (22) and Nate (18). Also surviving are his father-in-law Ernie Beck and his wife Linda Beck as well as his sister-in-law Barbara Beck. He leaves behind half-sisters Linda Doran, Patricia DeCambra, and Erin Davenport as well as half-brothers Barry Homan and Calvin Price. He was preceded in death by Charles and Dale Homan. Scott loved God and his family, pug dogs, the art of Wyland, teaching, golf, and vacationing with his family. Visitation is set for July 15th from 5-7 P.M. at Soller-Baker Funeral West Lafayette Chapel 1184 Sagamore Parkway West ,West Lafayette, IN 47906 Funeral Services will be at 10:00 A.M on July 16th at Soller-Baker West Lafayette Chapel Funeral followed by a luncheon at Covenant Church in West Lafayette.