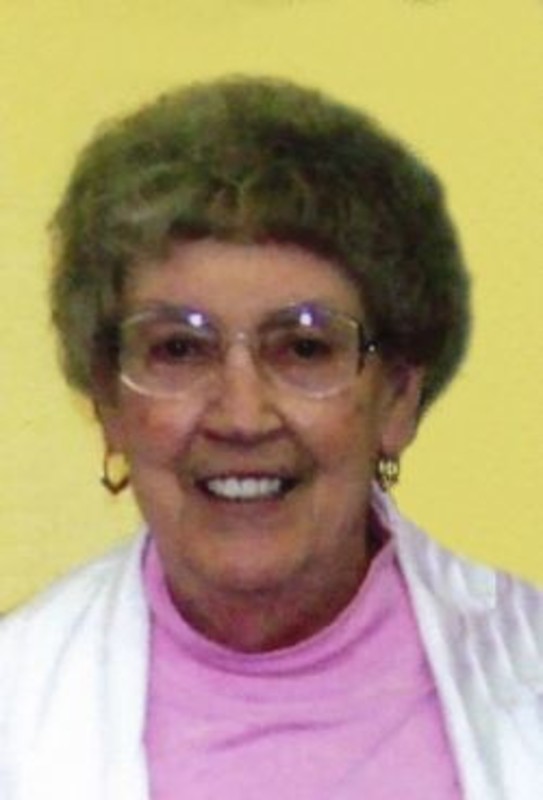 Sarah June Creamer, 80, of Lafayette, passed away at 11:50 pm Monday, January 25, 2016 at St. Elizabeth East.
She was born June 17, 1935, in Parke County, to the late Herschel G. and Mary Thelma Webb Grimes.
On December 30, 1950 she married William G. Creamer. He passed away January 12, 2011.
Sarah was a member of the Eagles and VFW Auxiliaries, and liked to read, play Bingo, and enjoyed dancing with the Indiana Square Dancers and looked forward to her monthly “girls nights out”.
She was a librarian at Purdue University for 31 years before retiring.
Surviving are her son, William Creamer (wife Deanna) of Logansport, her daughter, Catherine Creamer of Mulberry, a sister, Betty McKendrie of Lafayette, three sister-in-laws, Rita Grimes of Lafayette, Trudy Grimes of West Lafayette and Helen Grimes of Crawfordsville, along with nine grandchildren and twenty great grandchildren.
She was preceded in death by five brothers, Albert, Jerry, Herschel, Robert and Marion Grimes and two sisters, Norma Shoaf and Arlene Lowery.
Visitation will be from 5:00 until 7:00 pm on Friday, January 29, 2016 at Soller-Baker Lafayette Chapel followed by the funeral service at 10:00 am on Saturday also at Soller-Baker Lafayette Chapel, 400 Twyckenham Blvd Lafayette, IN 47909 with Pastor Joe Dodds officiating. Burial will follow at Tippecanoe Memory Gardens.
Those wishing may contribute in Sarah’s name to the Wounded Warrior Project, P.O. Box 758517 Topeka, Kansas 66675.