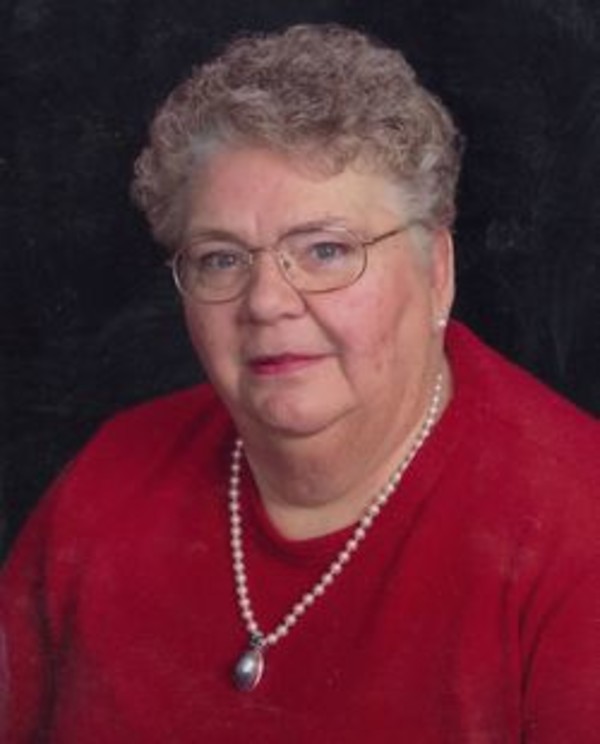 Sandra Kay Chew, 69, of Lafayette, died at 4:02 p.m. Sunday, February 24, 2013, at St. Elizabeth East, Lafayette. She was born April 18, 1943, in Lafayette, to the late Samuel and Ardena Noll Viellieber. She graduated from West Lafayette High School in 1961. She married Richard L. Chew on April 2, 1966. He died in 1993. Sandra had been a caregiver most of her life starting at age 16 until about two months ago. She also was a cook for fraternities and sororities at Purdue. She was a member of Wea Ridge Baptist Church and enjoyed cooking. Surviving is a son Rick L. Chew Jr. of West Lafayette; four daughters, Sharon Misner of Fishers, Marilyn Brammer (husband Brian) of Battle Ground, Gail Culver and Julie Whittle (husband Josh), both of Lafayette. Also surviving are 5 grandchildren; Chad and Zach Misner, Justin and Austin Brammer, and David Culver. Visitation will be from 5 to 7 p.m. Thursday, February 28, 2013, at Soller-Baker Lafayette Chapel with a Funeral Service at 10 a.m. Friday, March 1, 2013, at Soller-Baker Lafayette Chapel 400 Twckenham Blvd Lafayette, IN 47909, with Pastor Dan Sager officiating. Burial will follow at Spring Vale Cemetery. Those wishing may contribute to the Wea Ridge Baptist Church.