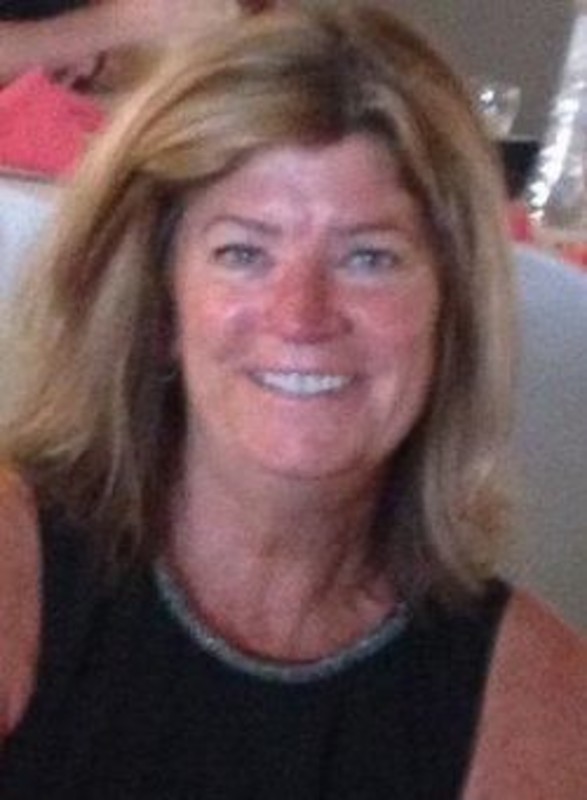 Sandra K. Brooks Pierson, 58, of Battle Ground Indiana passed away peacefully in her home at 3:45 am on Monday November 29th 2016 after her 11 month battle with cancer. She was surrounded by her family. She was born on September 29th 1958 in Lafayette, Indiana to Alice M. Brooks (Holcraft) and the late James R. Brooks and was a graduate of McCutcheon high School. She married Mark E. Pierson on October 24th, 1981 in Lafayette. They celebrated 35 years of marriage in October 2016. Sandra enjoyed vacationing in Northern Wisconsin. She loved spending time outdoors, gambling, and most of all spending time with her family. She retired from Oerlikon Fairfield Mfg. in 2016 after 36 years, as an Administrative Assistant. Surviving is her husband Mark E. Pierson, Battle Ground and a daughter Ashley A. Gamble and husband Craig and two grandchildren Conner and Nora Grace all of Lafayette. Also surviving is her mother Alice M. Brooks Scanlon and five sisters; Carma Emerick (Bill) of West Lafayette, Terri Virgin (Larry) of Lafayette, Pam Cunningham (O’Neal) of North Carolina, Angie Gibson (Brett) and Amy Dowell both of Lafayette. Also surviving, brother-in-law Daniel Pierson; sisters-in-law Carol Davison (Mark), Connie Bogan (Jack), Joann Peters (Tony), and several nieces and nephews.